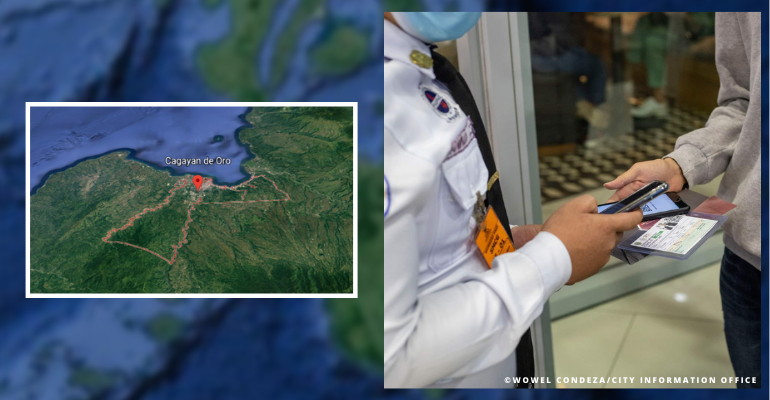 Cagayan de Oro City clarified its “no vaccine, no entry” policy in some commercial and government establishments on Tuesday, November 23.

Following a recent rally staged by religious groups that remain against the mandatory COVID-19 vaccination policy, the local government explained that it was based on the guidelines set by the Inter-Agency Task Force (IATF) and not a directive from the city.

“The IATF made it clear that pastors, priests, and church workers should get themselves vaccinated. There are religious leaders who believed I set [that policy], but I told them that it’s not my directive, but it’s a national government mandate,” Mayor Oscar Moreno said during Tuesday’s virtual briefing.

Moreno said he had no problem with their rally. However, he reminded the religious groups to strictly comply with minimum public health standards like physical distancing and wearing face masks.

The “No Vax, No Entry” policy was implemented last November 11, “despite a warning from a group that it would go to court because of what it called ‘extreme policies,'” Rappler reported.

“But lawyer Jose Edgardo Uy, chair of Cagayan de Oro’s Regulatory Compliance Board, said the city government stood part in its decision not to allow residents who are not fully vaccinated in commercial establishments,” it added.

Vaccination cards were now declared mandatory in lieu of the barangay exit passes issued last year by the city government.