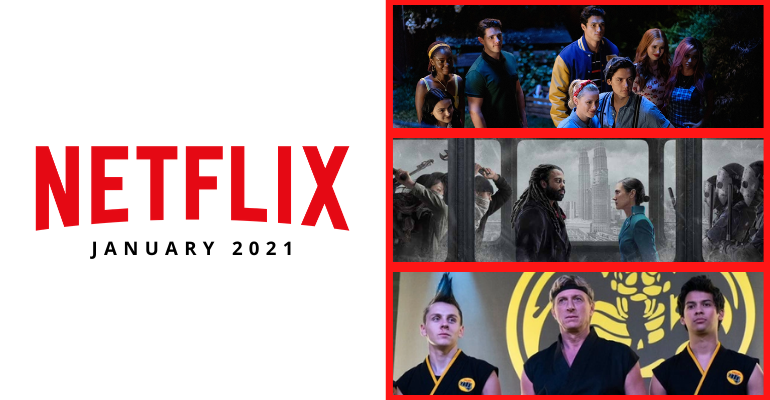 2021 is finally here, and so are the new shows on Netflix. Are you ready? Check out below the new list of the shows coming to Netflix Philippines this January 2021!

January 7: Pieces of a Woman (Netflix Film) – a 2020 drama film about a Boston couple on the verge of parenthood whose lives change irrevocably during a home birth at the hands of a flustered midwife, who later faces criminal negligence charges.

The film had its world premiere on September 4, 2020, at the 77th Venice International Film Festival.

January 27: Penguin Bloom (Netflix Film) – a 2020 drama film based on the book of the same name by Bradley Trevor Greive.

Coming in January 2021 (Dates are yet to be announced)

You Might Also Want To Read: Netflix Asia: Most-watched shows in 2020