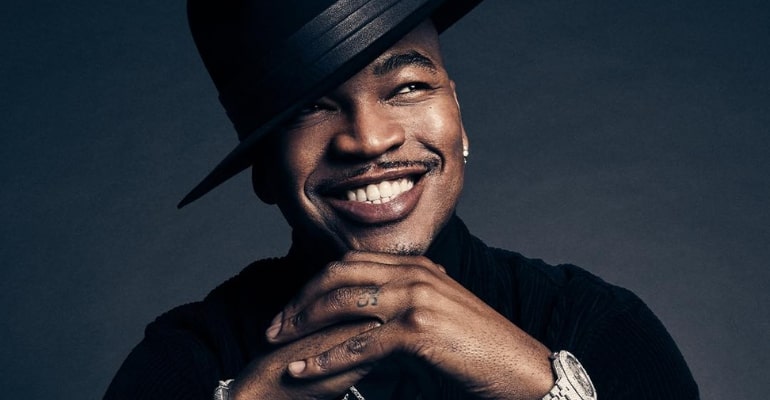 MANILA, PHILIPPINES — Grammy award-winning R&B singer Ne-Yo is coming to the Philippines on January 23, 2023, for a one-night concert.

Concert organizer Wilbros Live made the announcement on Facebook.

Ne-Yo will perform at the Araneta Coliseum on January 23, 2023, for his Live In Concert. Ticket sales will begin on October 15 via TicketNet. Prices for tickets range from Php1,050 to Php8,925.

No additional tour dates in Asia have been announced by the singer and his team.

The R&B singer is expected to sing his greatest hits, including Because of You, So Sick, Miss Independent, Closer, Sexy Love, Mad, Let Me Love You, Let’s Go, Time of Our Lives and more.

The singer made his debut with So Sick back in 2005. The song quickly dominated the music scene globally.

Other than his Billboard-charting hits, Ne-Yo also has writing credits for many singles by artists such as Jennifer Hudson, Carrie Underwood, Usher, and more. In fact, he’s known to have also penned Rihanna’s Unfaithful, Take a Bow, Russian Roulette, and Beyonce’s Irreplaceable.

Despite his success in the 2000s, Ne-Yo’s newest works have not made the charts, including his Self Explanatory album, released on July 15. The album has 13 tracks with collaborations of fellow artists such as Zae France, Jeremih, Trippie Redd, and Yung Blu.

The new album is considered his lowest charting, following his 2019 Christmas Album Another Kind of Christmas, which did not chart at all.

The grammy award winner also made headlines recently when he said that he’s still a fan of R. Kelly’s songs. The latter is convicted on charges of sex trafficking and racketeering.

Ne-Yo clarified that he does still listen to Kelly’s records since he “can separate the artist from the art.” – WhatALife!

Also read: OneRepublic returns to the Philippines for ‘Live In Concert’ on February 2023