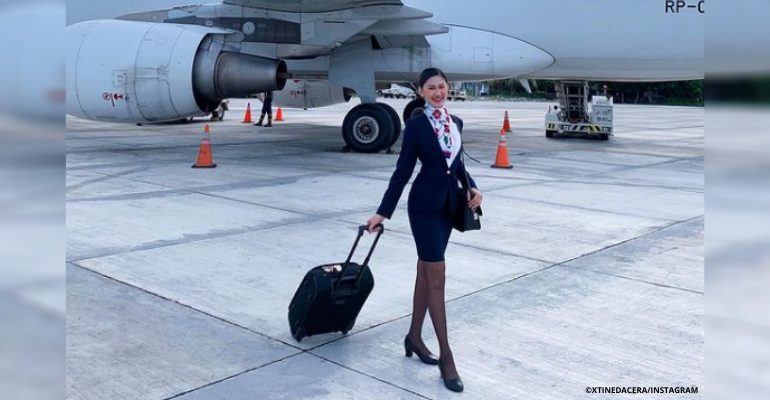 A Makati City prosecutor ordered the release of the three men charged over the death of 23-year-old flight attendant Christine Dacera due to insufficient evidence to prove she was killed and raped.

According to Rappler, Prosecutor General Ben Malcontento on Wednesday, January 6, announced the contents of this resolution, stating “after a thorough investigation of the evidences (sic) presented for inquest, this office finds that there are certain matters that need to be clarified to determine the participation and culpability of each respondent for the alleged rape and killing of Christine Angelica Dacera y Faba.”

“At this point, the pieces of evidence so far submitted are insufficient to establish that she was assaulted or raped. And if sexual assault/rape was committed, who is/are person/s responsible?,” the order added.

Police have detained the three men since January 1.

The document was released several hours after Philippine National Police Chief Debold Sinas insisted that Dacera was raped and killed despite an autopsy report pointing to a ruptured aneurysm as the cause of Dacera’s death.

The autopsy report was circulated on social media.

Dela Serna, Galido, and Halili are among 11 people who were with Dacera in the hotel room where she was found dead on January 1, 2021.

The prosecution said the police officers have yet to submit the DNA analysis results, toxicology or chemical analysis, and histopath examination.

Dacera’s case has sparked a national conversation on rape after police prematurely labeled her case a “rape-slay.”

Four of Christine Dacera's friends, who fear for their safety, appeal to lawmakers to recall the bounty offered for the capture of the suspects in the death of the flight attendant. pic.twitter.com/znAFoBnzgo

You Might Also Want To Read: Medico-legal report of flight attendant ‘not for public consumption’ –Makati police chief