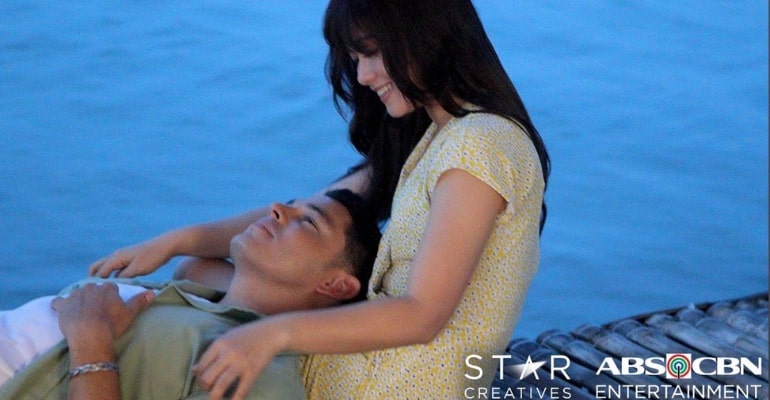 The actress confirmed her return to the Kapamilya network through a post on Twitter with the caption “SOON” added with red, green, and blue hearts – the network colors.

The tweet is accompanied by a picture of Maja Salvador and Richard Gutierrez, the latter seen resting on the former’s lap.

Star Creatives also confirmed Salvador’s return by posting a tweet on the same day with the same photo and a behind-the-scenes shot. The series is set to be shot entirely in Cebu.

Both Salvador and Gutierrez shared Star Creatives’ Instagram posts on their IG stories.

No further details have been released about the new ABS-CBN TV series.

The actress’ last show with ABS-CBN, “Killer Bride”, ended back in 2020. She then became a part of “Sunday Noontime Live,” “Niña Niño,” and “Oh My Korona” on TV5. In October 2021, Salvador became a host of the longest-running noontime show “Eat Bulaga” on GMA.

Her return to ABS-CBN as a Kapamilya surprised a lot of fans.

Some even said she is the “star of all networks” as she will be seen on TV5, GMA, and ABS-CBN at the same time.

See some of her fan’s greetings below:

A fan also shared a video of Guiterrez and Salvador filming in their neighborhood for Iron Heart.