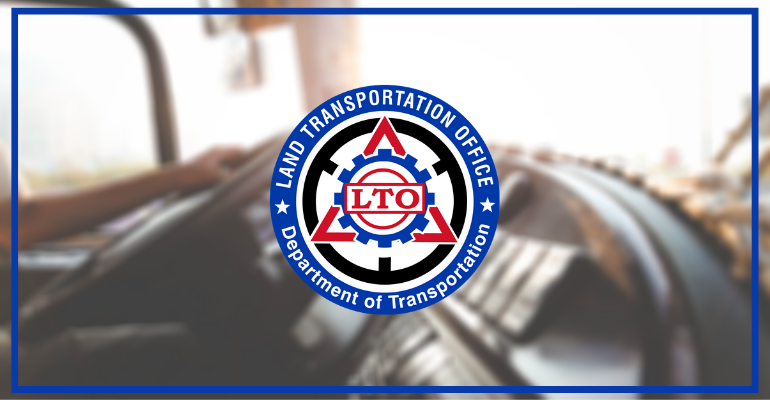 The Land Transportation Office (LTO) will roll out its ‘premium’ license cards in October next year, hoping that the new driver’s license with 10-year validity will reduce road accidents.

“Hopefully, with this measure mababawas-bawasan ang road crashes, road or traffic incidents na nagka-cause ng injuries and even pagkamatay (road crashes, road or traffic incidents that cause injuries and even death will be reduced),” LTO Chief, Assistant Secretary Edgar Galvante said in a press release issued on Tuesday, August 25.

Galvante said the issuance of licenses with 10-year validity is in line with the Republic Act 10930 signed by President Rodrigo Duterte three years ago, extending the validity of drivers’ licenses to five years from the current three years.

You Might Also Want To Read: How to apply for Driver’s License in the Philippines: The Complete Guide 2020

The law states, “Except for student permits, all drivers’ licenses shall be valid for five years reckoned from the birthdate of the licensee, unless sooner revoked or suspended: Provided, however, that subject to Section 26 hereof, any holder of a professional or non-professional driver’s license who has not committed any violation of Republic Act No. 4136 and other traffic laws, rules and regulations during the five-year period shall be entitled to a renewal of such license for 10 years, subject to the restrictions as may be imposed by the LTO.”

Under the LTO’s measure, drivers with clean records will be able to get ‘premium’ license cards as an incentive.

“Not all license holders are entitled to this privilege. For those who have clean records, you may enjoy not coming back for renewal not only for five years but ten years. That is if you are not delinquent,” Galvante said.

The LTO devised a new point system, wherein drivers will accumulate demerit points for each violation committed and earn incentives for drivers with good standing.

Under the point system, a motorist accumulates “demerit points” depending on the gravity of his or her violation. These violations are classified according to their corresponding categories: grave for five points; less grave for three points; and light for one point.

Galvante said the examples of grave violations are driving a motor vehicle in the commission of a crime, operating a colorum vehicle, and driving under the influence of alcohol.

However, the LTO chief clarified that less grave or light violations may also be considered as grave, if violations are committed repeatedly.

He said the driver’s license of an erring motorist may be suspended if he/she will accumulate ten demerit points while earning 40 points will result in its revocation.

Violations committed by motorists will be uploaded or recorded in the LTO’s system, he added.

Galvante said the license holder would also be notified of the committed violations, which will be the basis of issuing a new license upon renewal.