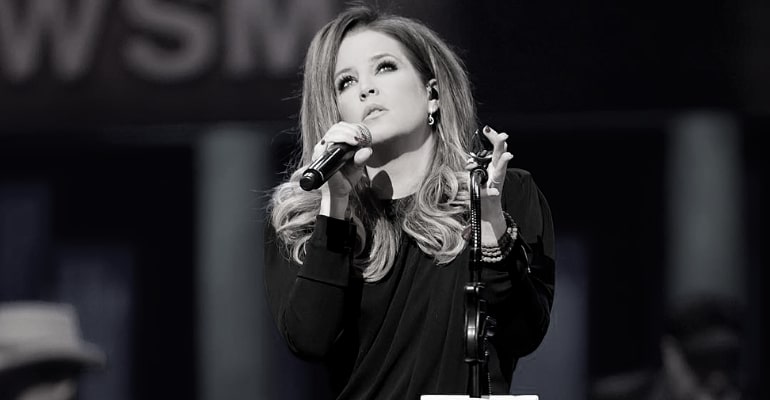 USA — Lisa Marie Presley, singer-songwriter and only child of Elvis Presley, has died at age 54.

“It is with a heavy heart that I must share the devastating news that my beautiful daughter Lisa Marie has left us,” Priscilla confirmed on Thursday evening (US time).

“She was the most passionate strong and loving woman I have ever known. We ask for privacy as we try to deal with this profound loss. Thank you for the love and prayers. At this time there will be no further comment,” she added.

Earlier that day, Lisa was rushed to the hospital. Her mother shared the news with fans, asking them to keep her daughter in their prayers. The 74-year-old Presley also said Lisa was getting the best care possible.

Just two days after attending the Golden Globes, Lisa was rescued by paramedics at her home in Calabasas, California, from a possible cardiac arrest. They provided CPR to the singer and transferred her to the hospital upon noting “signs of life” in the patient.

Lisa Marie Presley was the only child of world-famous singer Elvis Presley and with wife Priscilla Presley. This made her the sole heir of her father’s fortune after his death in 1977.

She produced three albums throughout her career, starting with her debut “To Whom It May Concern” in 2003. Her last album “Storm & Grace” was released in 2012.

Lisa also had a whirlwind romantic life, having been married to four men, two of which were Michael Jackson and Nicholas Cage. She had two kids, Riley and Benjamin, with ex-husband Danny Keough and twins with former spouse Michael Lockwood.

The singer-songwriter also just recently returned to the public eye in May 2022 after the passing of her son, Benjamin, who died by suicide at age 27 in 2020.