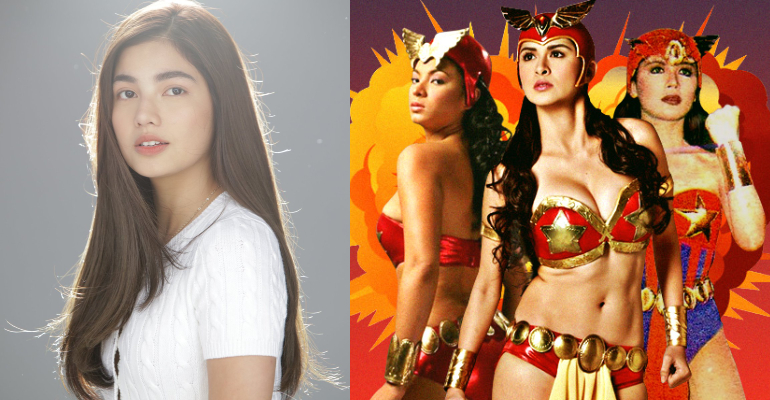 Out of 300 celebrities who auditioned for the iconic superhero, the new Darna has finally been found.

“We have found a new Darna and she is none other than Jane de Leon!” Olivia Lamasan, managing director of ABS-CBN Film Productions Inc. (Star Cinema) announced on July 17.

Since Darna is a genesis story, Lamasan’s requirement for the main lead is somebody who is “young and with an air of innocence but at the same time strength of character.”

Initially, Liza Soberano was to take the role. But because of her finger injury, she withdrew.