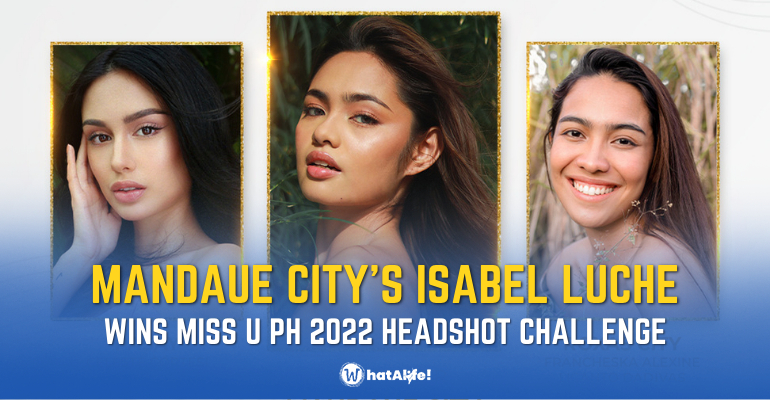 MANILA, PHILIPPINES — The headshot photos of the delegates of Miss Universe Philippines 2022 have been officially released, with Mandaue City’s Isabel Luche winning the Headshot Challenge.

The Miss Universe Philippines application is where people can vote for their favored delegate. The users of the application have a free vote every day.

According to the organization’s post, votes from the Miss Universe Philippines application are the only valid and counted votes.

After the delegates vote for the headshot challenge, there will be three winners coming from the vote results of the combined votes of the judges and people.

In addition, the MUP organization recently announced the three delegate winners for the headshot challenge.

The Miss Universe Philippines organization announced the list of the 50 delegates for the upcoming pageant this 2022 last February 28.