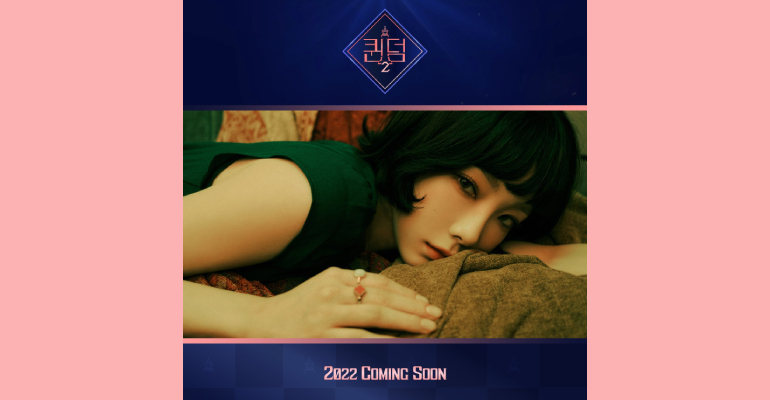 “After making her successful debut in 2007 through the global girl group Girls’ Generation, Taeyeon became a musician who has kept her position as a top solo artist for 16 years in the music industry while being known as a reliable vocal queen with her diverse and rich musical world,” the issued statement read.

It continued: “Taeyeon is a representative musician who leads global K-pop, and she has a wide range of music fans at home and abroad. Above all, as a role model that junior girl groups want to emulate, we anticipate that she will provide a diverse role beyond just that of the program’s host.”

With this, the 32-year-old idol will start filming for the show next month.

According to Soompi, Queendom aired its first season in 2019, featuring a star-studded lineup of female idols facing off against one another in various competitions before culminating in a fierce ‘comeback battle.’

Park Com, AOA, MAMAMOO, Lovelyz, Oh My Girl, and (G)I-DLE were among its first season contestants.

Mnet also released spin-offs of the show due to its success in ratings, including Road to Kingdom and Kingdom: Legendary War, both featuring popular boy groups.

Are you excited to see Taeyeon on the show? Let us know in the comments!