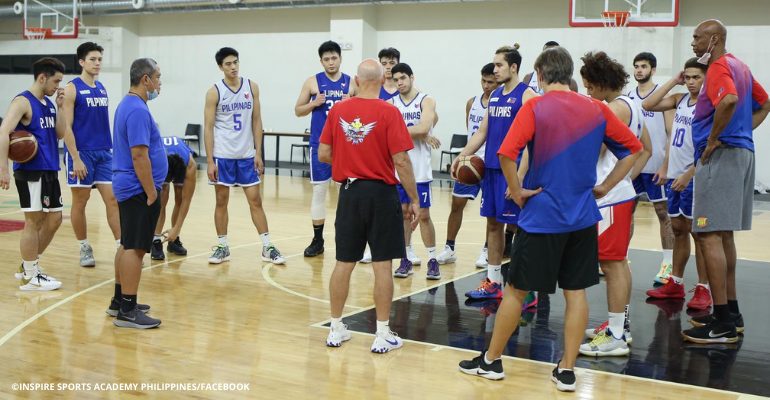 “These young men have not only proven their dedication to the Gilas program but have also shown their capability to work well as a team as we saw in the two games against Thailand in the last window,” SBP president Al Panlilio said in a statement. “I’m thankful for their commitment as we continue to lay the foundation for the team we will form in 2023.”

Meanwhile, Jaydee Tungcab and Allyn Bulanadi will not be joining training this time around. The former is reportedly set to compete in Japan’s B.League and is still waiting for his Japanese visa. The latter is scheduled to undergo medical surgery for an injury to his right shoulder which he sustained in October of last year.

The Gilas Pilipinas team is preparing for the FIBA Asia Cup Qualifiers’ third and final window which will be held in Clark, Pampanga this February 2021. The country will play host and is scheduled to face South Korea on February 18 and 22 and Indonesia on February 20.

You might also want to read: Shaq: ‘Kobe would be proud’ of LeBron, AD leading Lakers to Championship