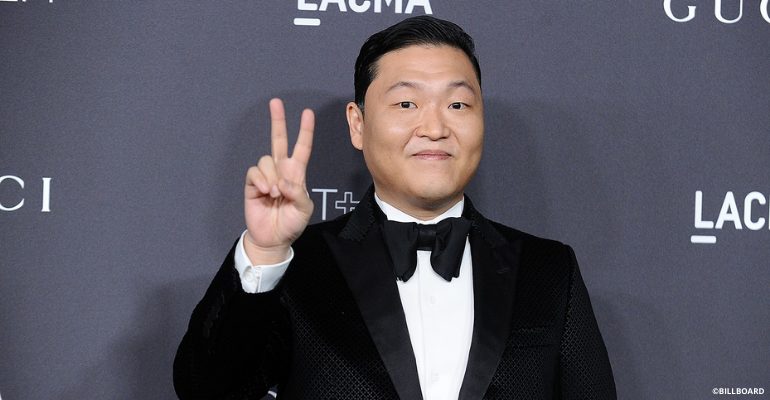 With his 2012 mega-hit single “Gangnam Style,” South Korean sensation PSY is the first K-Pop artist to hit the 4 billion marker on YouTube.

The achievement comes after almost nine years since the music video for “Gangnam Style” was released on YouTube.

“The project started out just to have fun but it suddenly became a big deal,” shares Psy in a press statement. “It’s been such a pleasure assisting and producing P Nation’s artists, but (the new record) reminded me that I am a musician and that I want to come up with a new project to have fun again. I really appreciate it.”

“Gangnam Style” sparked a worldwide craze after its release back in 2012. It rose as high as spot number 2 on the Billboard’s Hot 100, the highest chart record by a K-pop artist until last year when BTS replaced it with “Dynamite”.

In 2012, “Gangnam Style” was also the first video to acquire 1 billion views in all of YouTube history.

You might also want to read: SHINee returns with MV & full-length album “Don’t Call Me”