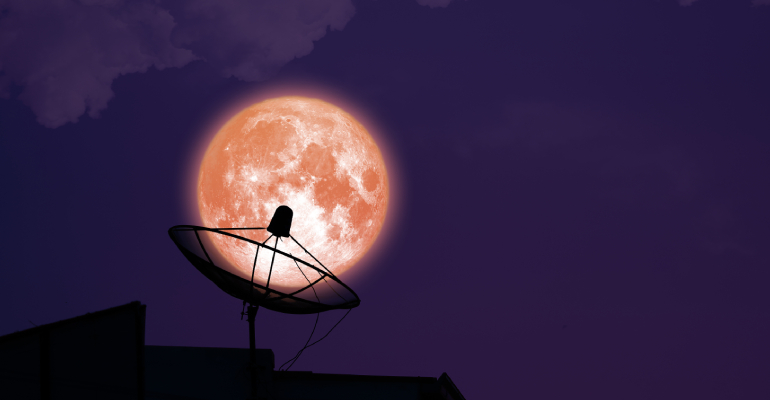 The unlucky day superstition began way back in the Middle Ages, referencing the Last Supper and crucifixion. During these unfortunate events, 13 individuals were present, including the Judas who was known for betraying the son of God. In Norse mythology, a similar misfortune also took place. During a dinner party of gods, the 13th guest, Loki, has ruined it. He causes the world to plunge into darkness and chaos. Following this belief, some hotels, buildings, and skyscrapers ‘don’t have a 13th floor—jumping from 12 to 14.
Friday has been unlucky for centuries. Hangman’s Day is one of the contributing events for Friday to earn its ill-reputation.

What’s making this spookier is the peaking of the moon Harvest.

On an average of 50 minutes after sunset, the moon gradually rises. However, during the moon harvest, the moon will rise as soon as the sunsets, creating an abundance of bright moonlight early in the evening. This provides farmers, especially in the past, an ample of light as they finish up their harvest.
It’ll be the first time since October 2000, nearly 20 years ago, that the harvest moon will peak on Friday the 13th—adding up to the already oozing eerie element.

This year, the infamous unlucky day will be happening twice: Today and on December 13.

Do you believe in such superstition? Let us know in the comment section below!