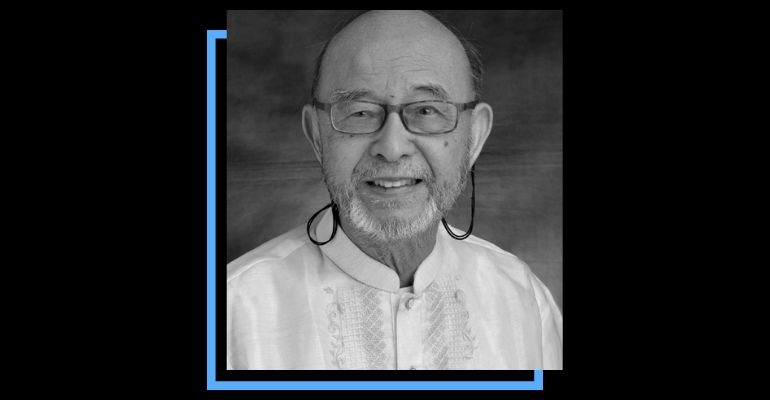 Former University of the Philippines president Dr. Jose “Pepe” Veloso Abueva passed away on Wednesday morning, August 18. He was 93.

“It is with deep sadness that we inform the KC Community that Dr. Jose V. Abueva’s passed away peacefully this morning, August 18, 2021, at the age of 93 in his home in Beverly Hills, Antipolo, Rizal,” Kalayaan College announced in a Facebook post.

Abueva was the founder and first president of Kalayaan College.

He served as the 16th president of the University of the Philippines from 1987-1993, where he was also a professor emeritus of Political Science & Public Administration.

A Ten Outstanding Young Men (TOYM) awardee for political science in 1962, Abueva has also worked with the United Nations University in Tokyo.