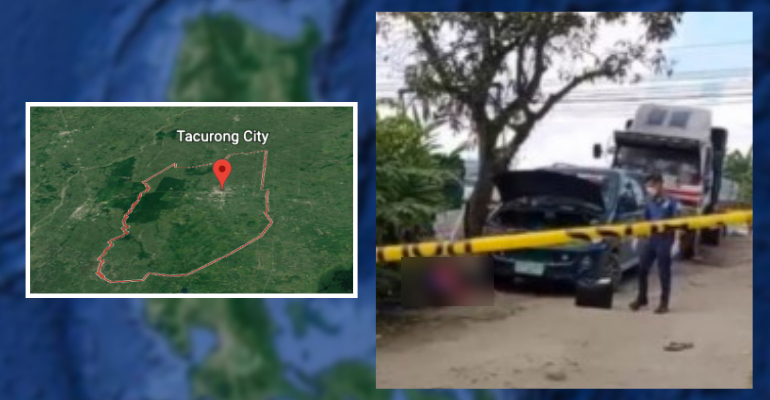 A 36-year-old man was shot dead by a riding in tandem gunmen in Tacurong City, Sultan Kudarat, on Wednesday morning, January 12.

Jaynard Angeles, a former station manager of Radyo ni Juan FM station and radio commentator, was waiting for his car in front of a car shop in Barangay New Carmen when two men on a motorbike arrived. The hitman then shot Angeles in the head at close range. The latter died on the spot.

According to Allan Freno, Tacurong information officer, Angeles had resigned from Radyo ni Juan FM to run for councilor in his hometown of Lambayong under the Partido Federal ng Pilipinas.

“He was a hard-hitting radio commentator, and his criticisms did not spare politicians,” Freno said in a phone interview with the Inquirer.net.

Local authorities are still investigating whether the shooting was related to his work as a radio broadcaster or as a political aspirant.

The shooting came on the fourth day of the strict implementation of the nationwide election gun ban in the Philippines. – WhatALife.ph