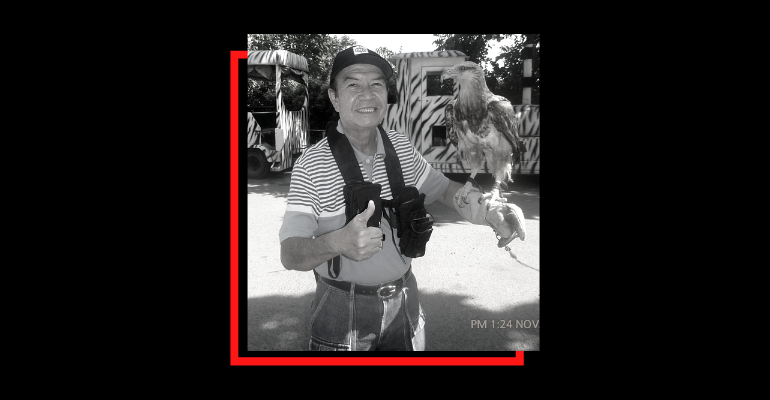 During the Senate’s plenary session on Tuesday, Senator Gordon confirmed his brother’s passing. However, the senator did not disclose the former congressman’s cause of death.