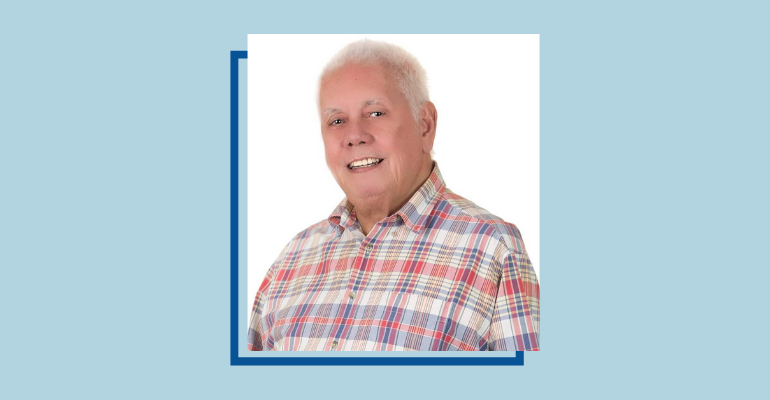 The cause of death was undisclosed, but Osmeña “was immediately cremated” after his death, the statement read.

In a Facebook post, his former staff Ferliza Contratista also confirmed his passing and added that “a Holy Mass through Zoom will be announced soon.”

Osmeña earlier contracted the coronavirus disease (COVID-19) but was able to recover. Contratista said Osmeña was able to go out and attend celebrations until December 24.

The former senator was then hospitalized on January 9 “for pain” but was discharged last January 16, a day before turning 86.

You Might Also Want To Read: Cicely Tyson, pioneering actress known for her ‘convictions and grace,’ passes away at 96