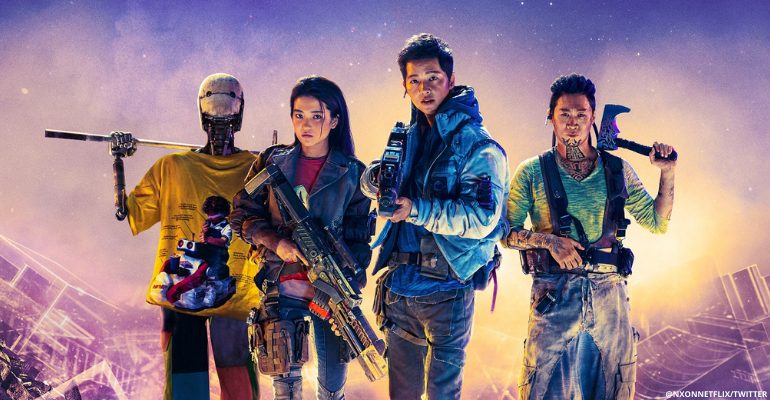 Despite the cast being mainly played by Korean actors, “Space Sweepers” is not set in Korea. In fact, the movie is not set anywhere on Earth.

Set in space in the year 2092, the movie depicts a group of misfits and their struggle to survive in a universe after Earth has become a wasteland.

The characters from different countries were able to talk with each other with the help of a portable translator. Among the languages uttered by the characters in “Space Sweepers” was Filipino. Viewers can hear the language spoken at least two times during the movie.

Watch “Space Sweepers” now, and keep your ears out to hear those Filipino lines spoken!

You might also want to read: ICYMI: Nobita and Shizuka tie the knot in new Doraemon movie