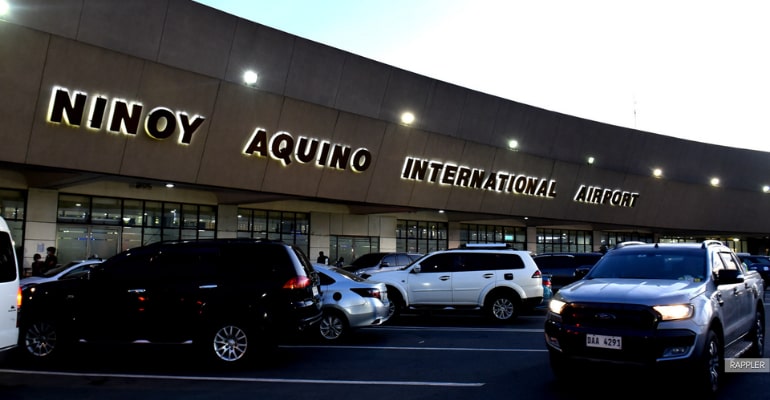 “The name of our international gateway should have not been politicized in the first place. It was named NAIA in 1987 during the time of then-President Corazon Aquino, it was a self-serving and highly-politicized act in connection with her late husband, an anti-Marcos leader, the late Senator Ninoy Aquino, who was also close with CPP-NPA leaders and even to foreigners who claimed Sabah,” Cardema said.

She claimed that renaming NAIA would make it more easily for foreigners to recognize and would promote pride in Filipinos.

“Common sense dictates, that it is easier for foreigners and tourists who travel across the world, to locate our country and our international gateway if it is named after our country’s capital, and it gives a sense of national pride for the millions of Filipinos to call it again as the Manila International Airport,” she said.

The bill was introduced on April 11 and publicly released on Monday. – WhatALife!

Also read: Updated COVID-19 Travel Requirements to the Philippines in 2022