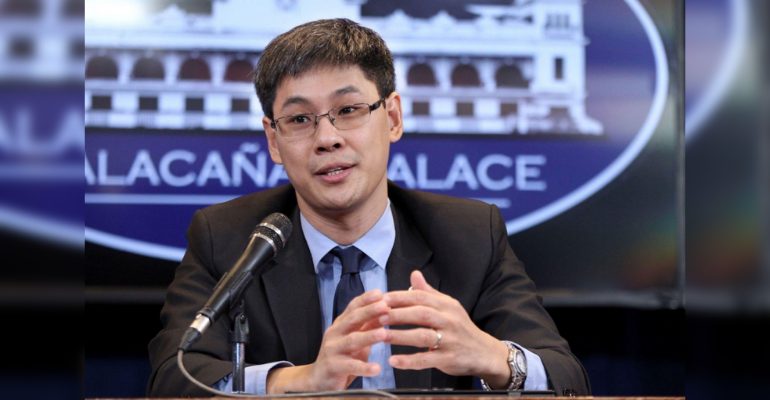 Roque said Chua served the Duterte government with “professionalism, competence and integrity” as former undersecretary of the Department of Finance (DOF) and acting Secretary of the NEDA.

“With the aforesaid traits we are confident that Sec. Chua would continuously and consistently perform well in his present but crucial task of jumpstarting our economic recovery amid the Covid-19 pandemic,” he said.

Chua was a former undersecretary for the Strategy, Economic, and Results Group in the DOF.

As a DOF official, he helped the government implement its 10-point socioeconomic agenda by ensuring equitable and sustainable financing through the Comprehensive Tax Reform Program.

Prior to joining the government, Chua served as the World Bank’s senior country economist for the Philippines.

In 2019, Chua was named one of the Ten Outstanding Young Men and Women by the Junior Chamber International Philippines.