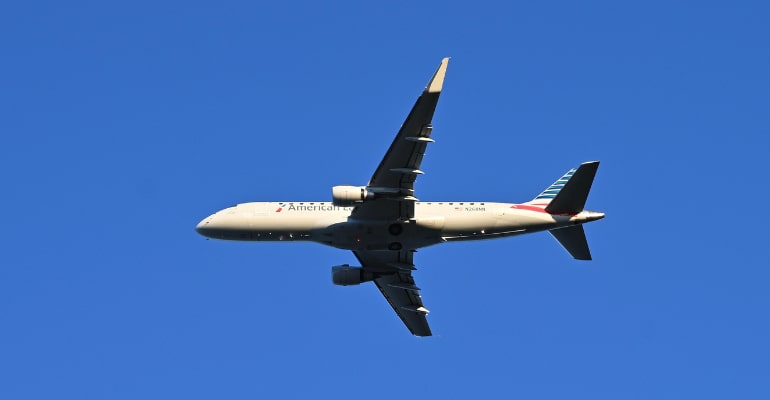 Transportation Undersecretary Timothy Batan disclosed that the DOTr is looking at building new airports in Zamboanga, Dumaguete, Masbate, and Bukidnon, among other provinces and towns.

During the Laging Handa briefing on Wednesday, DOTr Undersecretary for Planning and Project Development Timothy John Batan said, “The construction of new airports in Zamboanga, Dumaguete, Masbate, and Bukidnon is being studied.”

Zamboanga, Dumaguete, and Masbate already have existing airports, while a new airport in Don Carlos, Bukidnon, is targeted to open in 2023.

(Our objective is for our airports to have safer and wider reach so we can accommodate more flights for passengers.)

Batan added that the Marcos administration would also focus on constructing the New Manila International Airport in Bulacan and developing Sangley Airport in Cavite into an international gateway.

The adoption of biometrics and self-service check-in counters in other local airports is also part of the DOTr’s plans to modernize the aviation sector in the country.

(Like Secretary Bautista has said, our objective in the Department of Transportation is to deliver affordable, convenient, safe, and accessible transport service for our fellow Filipinos.)

Marcos vowed in his first State of the Nation Address to build more international airports under his watch to boost the country’s tourism sector. – WhatALife!/Zed