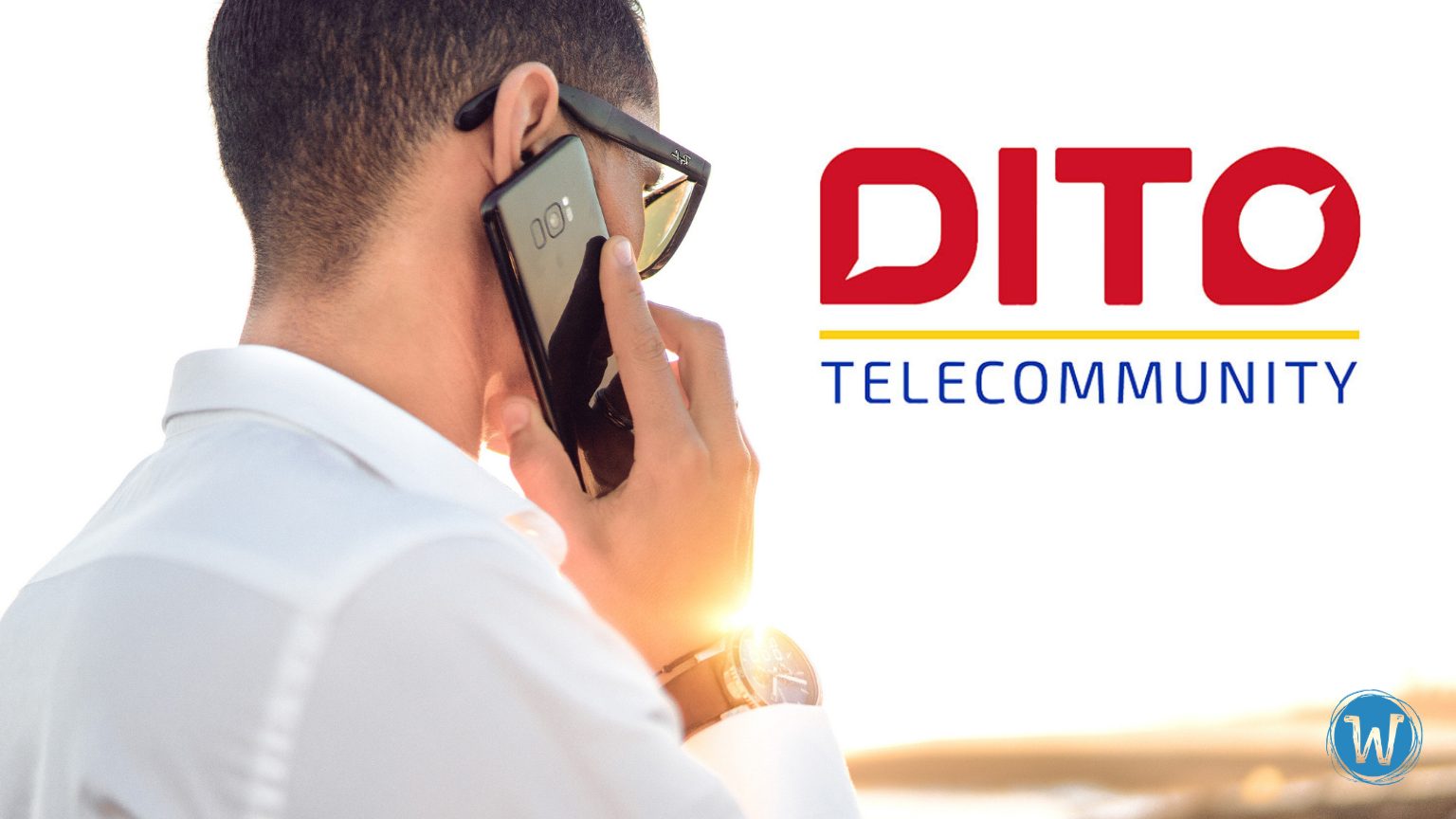 DITO Telecommunity Corp announces its first commercial roll out in selected areas in Visayas and Mindanao this coming March 08.

After being granted by the National Telecommunications Commission (NTC) with a Certificate of Public Convenience and Necessity last July 2019, the third major telecommunications provider in the country is finally commercially rolling out after two years of preparations.

It will be made available in two major areas in the south: Metro Cebu and Davao. Check out the list below:

DITO decided to begin its first commercial activities in the south due to a “sentimental reason,” as shared by its Chief Administrative Officer, Adel Tamano. Before being established as DITO, the telco began its humble beginnings as the Mindanao Islamic Telephone Company. Its initial goal was to provide accessible communication in the underserved areas in Mindanao.

While DITO Cebu and DITO Davao spearhead the telcos official rollout, excited consumers can expect DITO services to reach their areas soon. This is because DITO is expected to be available all over the country by the middle of the year. In fact, in an independent technical audit by R.G Manabat and Co., DITO may possibly cover 37.48% of the national population or 37,845,315 (based on the 2015 national census with 100.983 population). In other words, the telco’s services will reach around 88,609 barangays nationwide.

For its first year of operation, DITO vows to deliver 37.03% of the national population with a minimum average broadband speed of 27 Mbps.

Test for yourself how fast DITO’s internet speed is by checking this article.

Furthermore, DITO also just recently announced its sealed interconnection partnership with other telcos. This means that DITO Prepaid and DITO Postpaid customers can now connect to non-DITO users through calls or text and vice versa. Additionally, DITO Sim Cards will also be made available not only to Cebu and Davao but also to 15 other towns and cities in the country. Below is their list of mobile number prefixes:

Excited to test out DITO? Contact them via email at info@dito.ph. You may also visit their Facebook page for more updates.

For those in Davao, you may reach DITO Telecommunity Sales & Service Center on 0926 946 7626. Or you may also visit them at Third Floor, Cyberzone, SM Lanang Premier.