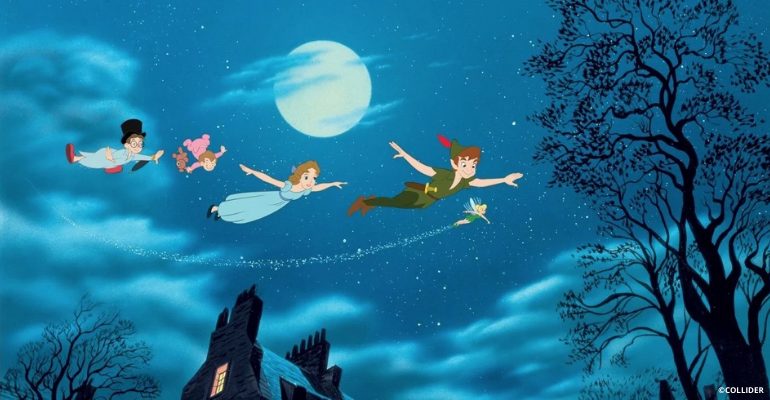 Great news, Disney fans. The live-action reboot of Disney’s “Peter Pan & Wendy” is now officially in the works and is set for release in 2022!

The upcoming live-action adaptation is based on J.M. Barrie’s 1911 novel of the same name. It is also inspired by the original 1953 animated classic.

The 2022 film will be a retelling of the Darling siblings’ adventure in Neverland with a boy, Peter Pan, who refuses to become an adult.

Variety reports that Alexander Molony from “The Reluctant Landlord” was cast as Peter Pan. Meanwhile, Ever Anderson, who played the young Natasha Romanoff in “Black Widow” will play the role of Wendy.

Additionally, Jude Law from the “Fantastic Beasts” movie franchise will play the iconic role of Captain Hook. To complete the main cast, Yara Shahidi from “Grown-ish” will play the sweet and sassy Tinkerbell.

David Lowery and Jim Whitaker will respectively be directing and producing the “Peter Pan & Wendy,” which would be their second live-action adaptation for Disney. The two also worked on the 2016 fantasy adventure film, Pete’s Dragon.

According to Disney, the live-action reboot of “Peter Pan & Wendy” is set to premiere on Disney+, The Walt Disney Company’s subscription video on-demand over-the-top streaming service. However, no specific release date has yet been announced.