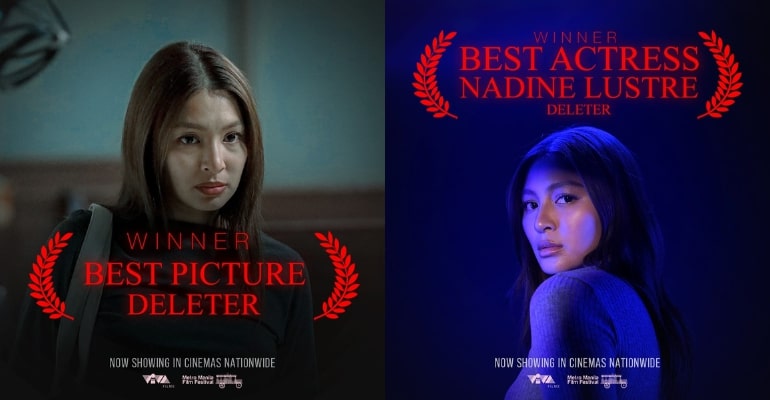 Awarded with the Best Cinematography, Editing, Visual Effects, Sound, and Best Picture, the film delivered what it promised to the audience.

Actress Nadine Lustre was awarded Star of the Night and Best Actress for the film. Meanwhile, Mikhail Red won the Best Director award.

The horror film revolves around Lyra, played by Nadine Lustre.

Lyra is a content moderator who sorts, censors and removes content uploaded to the internet. These contents range from inappropriate words to disturbing videos.

Below is the complete list of winners for the Metro Manila Film Festival Gabi Ng Parangal:

Also read: LOOK: Nadine Lustre and her boyfriend in France for a beach vacay