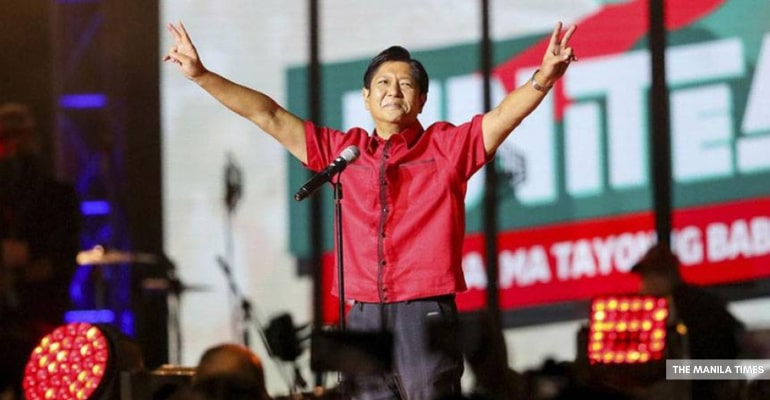 MANILA, PHILIPPINES — The Commission on Elections en banc affirmed the dismissal of three disqualification cases filed against Ferdinand “Bongbong” Marcos Jr., who is poised to win the presidential election based on partial results.

They released a ruling driven by a petition to remove the former from the upcoming elections for his reported failure to file income tax returns from 1982 to 1985 while serving as provincial vice governor in Ilocos Norte.

COMELEC, voting 6 to 0 with one abstention, denied the motions for reconsideration seeking to reverse the dismissals of three disqualification cases and a petition to cancel the certificate of candidacy of Marcos, currently leading the presidential race by a wide gap over the second placer, Vice President Leni Robredo.

“A careful review of the Motion for Partial Reconsideration reveals that it failed to raise new matters or issues that would warrant the reversal Of the Assailed Resolution. We find no cogent reason to disturb the findings of the Commission,” en banc stated.

The First Division junked the consolidated disqualification petitions filed by Bonifacio Ilagan, Abubakar Mangelen, Akbayan party-list; chairman of the Partido Federal ng Pilipinas faction; and the Campaign Against the Return of the Marcoses and Martial Law due to lack of substantial evidence.

The en banc issued two resolutions, one consolidating the motions for reconsideration on the dismissal of three petitions to disqualify Marcos. Another ruling was on the fourth petition, in which they asked the poll body to cancel Marcos’ certificate of candidacy.

Marcos’ spokesperson, Lawyer Vic Rodriguez, stated that the decision shows the poll body is true to its ruling to be fair to all candidates. – WhatALife!