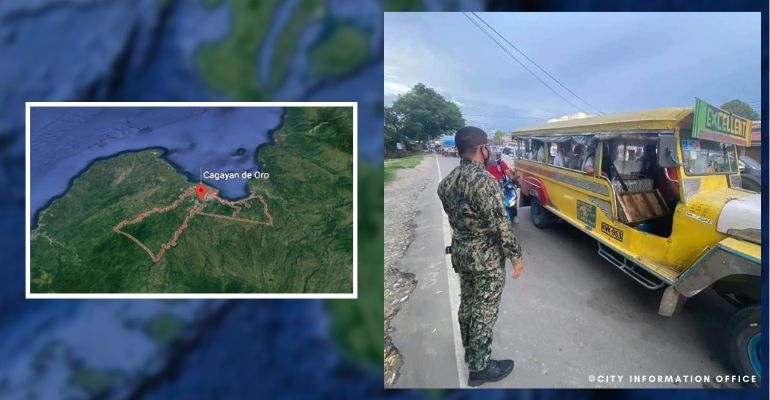 President Rodrigo Duterte has approved the latest classification upon the recommendation of the National Inter-Agency Task Force for the Management of Emerging Infectious Diseases (NIATF-EID) as announced by Presidential Spokesperson Harry Roque on Thursday, July 15.

In a video shared with reporters, Roque said the following areas will also be under MECQ until July 31, including:

Roque said if the numbers of the COVID-19 cases in Iloilo City and Iloilo province will not improve, then there is a possibility that the classification will extend.

He continued to name the following areas under the general community quarantine (GCQ) classification with heightened restrictions:

On the other hand, those under the normal GCQ are the following:

Roque said the areas not mentioned will remain under the modified GCQ until the end of the month.

Watch the full announcement below.

The Philippines’ COVID019 cases increased by another 5,000 on Thursday, July 15, with a total of 45,495 active cases. Meanwhile, over four million Filipinos have received the complete doses of the COVID-19 vaccine as of July 14, 2021. – WhatALife.ph