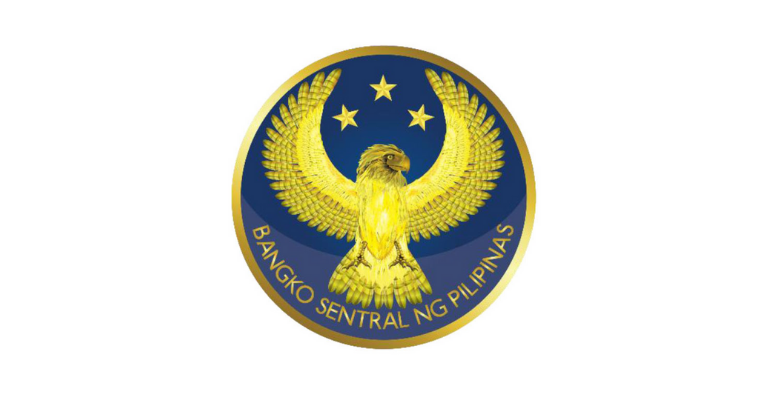 The Bangko Sentral ng Pilipinas (BSP) has denied allegations that it spent millions on the design and development of its new logo on Tuesday, November 24.

In a statement, the central bank said the new logo, a gold-colored full-bodied eagle with wings spread upward, “was developed by in-house talents who shared their skills in the process. Thus, no procurement was required.”

“There is no truth to reports that it spent millions of pesos in relation to its new logo,” it added.

The statement was issued a few days after a news report said the central bank allocated about Php 52.5 million for this year for its new logo.

Quoting the central bank’s final annual procurement plan for 2020, Bilyonaryo.com.ph cited the Php 30-million budget of the Corporate Affairs Office (CORAO) for public relations and advertising programs for BSP branding, circulars, advisories, notices, and corporate ads; and the Php 15 million for production and replication of advertising materials for television and radio, among others.

You Might Also Want To Read: BSP to issue digital banking guidelines this month

It also cited the Php 7.5-million budget allocated for public relations and advertising programs for the whole year.

Earlier, the BSP said the new logo will be done in phases, with details scheduled to be announced in January next year.

“The current logo, which was introduced in 2010, will still be used in the meantime,” it said, adding “the new logo was endorsed by the National Historical Commission of the Philippines prior to the Malacañang approval in November 2020.”