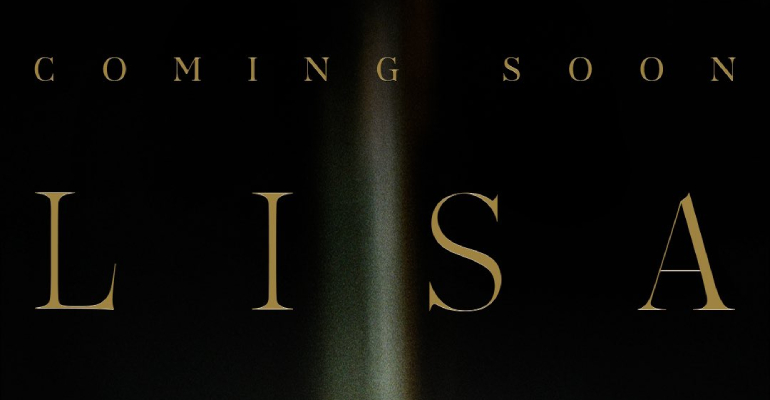 The long wait is finally coming to an end for Blinks, especially the Lilies (Lisa’s fans), as the youngest BLACKPINK member, Lisa, dropped her first teaser for her upcoming solo debut on Monday midnight, August 23.

Fans dominated the Twitter-verse as they expressed their excitement for the maknae’s upcoming solo project. As of writing, “LISA IS COMING” is trending at number 1 with over 1.76 million tweets.

See below some of the fans’ reactions.

Woke up with #BLACKPINK #COMINGSOON THE QUEEN IS COMING, LISA IS COMING on Twitter top trends. ?? My heart is beyond full. pic.twitter.com/6iDnjNPhmc

Can’t wait to see the whole concept . Gonna prepare the oxygen tank for the next teaser poster !

Lisa gonna be the most successful soloist of kpop

The glow up that matters ✨

A teaser the woke us up and hype us to joy!

The 24-year-old singer-rapper is the third member of BLACKPINK to release a solo project. Jennie led the way in November 2018 with her single aptly titled “SOLO,” followed by Rosé, who released her solo project in March, including her two singles, “Gone” and “On the Ground.” So far, the solo projects of the girls were openly received by both fans and the public, setting world-record feats and numerous awards.

Jisoo will be the last one left to make her solo debut out of the foursome, who will debut her acting career in the drama “Snowdrop” sometime this year.

Are you excited for LS1? What kind of music do you think she’ll drop? Let us know your thoughts in the comments!