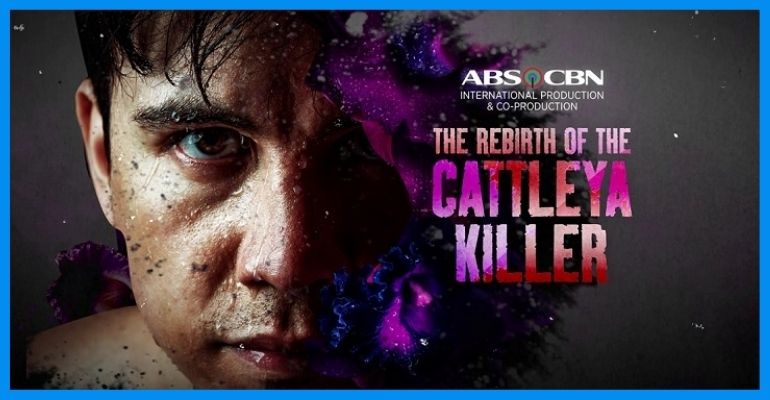 Following his recovery from COVID-19, Filipino actor Arjo Artayde is back on screen to portray the lead cast in the upcoming thriller The Rebirth of the Cattleya Killer.

The film is an international project of ABS-CBN based on the 1996 Star Cinema movie Sa Aking Mga Kamay, a story about a serial killer preying on unfaithful wives previously portrayed by Aga Muhlach.

According to a Manila Bulletin report, “The Rebirth of the Cattleya Killer is also one of the chosen participants in the 2021 Full Circle Series Lab, a talent development program led by Matthieu Darras and Izabela Igel with the Film Development Council of the Philippines (FDCP), alongside concepts from other countries in Southeast Asia.”

I am the Cattleya Killer. ?