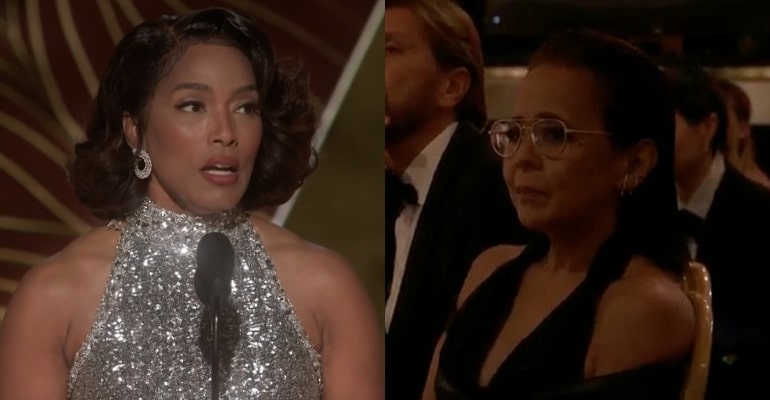 The Golden Globes has chosen its Best Supporting Actress out of its six contenders, namely Filipina actress Dolly de Leon of “Triangle of Sadness,” Kerry Condon of “The Banshees of Inisherin,” Jamie Lee Curtis of “Everything Everywhere All At Once,” Carey Mulligan of “She Said,” and winner Angela Basset of “Black Panther: Wakanda Forever.”

Basset’s win marks history as she becomes the first actress to win a major individual acting award for a Marvel Comics-based movie. Additionally, this is also her second win following her Best Actress in a Musical or Comedy award for 1993’s Tina Turner biopic “What’s Love Got to Do With It.”

Meanwhile, despite losing to Bassett, Dolly de Leon still made history by becoming the first full-blooded Filipino to be nominated in the prestigious international film award ceremony.

The 53-year-old actress also stunned the red carpet by wearing a black leather corset gown with a chiffon strap designed by London-born Filipino designer Norman Rene De Vera. She then matched the look with black leather opera gloves with the help of stylist LJ Perez.

After the Golden Globes, De Leon is still set to compete against Bassett for the Best Supporting Actress Category for the Screen Actor’s Guild, BAFTA, and Academy Awards.

While the Filipina actress failed to snag herself a Golden Globe, she still boasts a series of wins for her performance as “Abigail” in the international film “Triangle of Sadness.” Last year, she won the Best Supporting Performance award at the 48th Los Angeles (LA) Film Critics Association Awards. She also collected the Breakthrough Performance award from the 2022 Middleburg Film Festival in Virginia back in September.

We are proud of you, Dolly! –WhatALife!