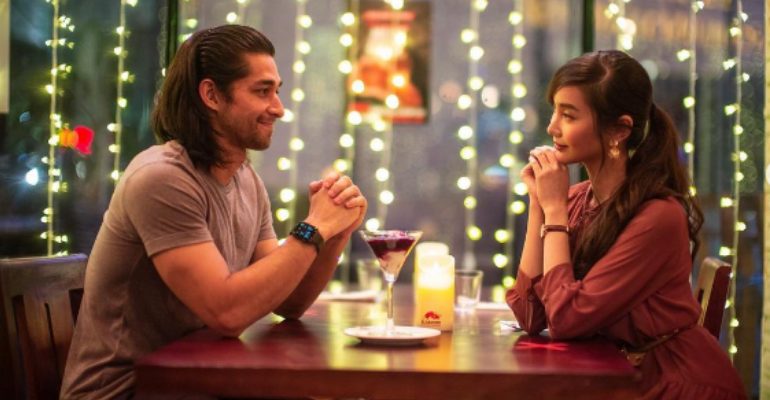 It’s been five days since Alodia Gosiengfiao posted on her official Facebook page that she and Wil Dasovich are no more.

Since then, many fans and netizens have speculated possible reasons for their breakup.

On a livestream while playing League of Legends, Philstar reports that Alodia stated, “The decision was made because we’re not compatible, I guess.”

However, rumors of a third party were fueled by a post by Christian Gaza, which was incidentally posted two days after Alodia announced their breakup.

Fans and netizens have expressed their sadness, relief, and doubts regarding the breakup. Alodia has been very supportive of Wil since his cancer journey back in 2017.

Alodia supported Wil during his battle against cancer. She really loved him. Wondering what happened. Ang daming breakup ng 2021 ah.

Alodia and Wil have called it quits. Bakit sad ako?

I know Alodia asked for privacy but I can't help but assume Wil Dasovich cheated, or had iffy boundaries with another girl.

And if true, then it only proves that no amount of love can make men stay if they don't choose to.

I think Alodia Gosiengfiao and Wil Dasovich's breakup reason is their difference of personalities. Will likes travelling, more on outdoor activities while Alodia is a gamer, more like prefers to be at home? Not sure but maybe? Sad lang me that they separated. ☹

Wil has not made any statements about the breakup yet. However, Alodia has also unfollowed Wil on Instagram.