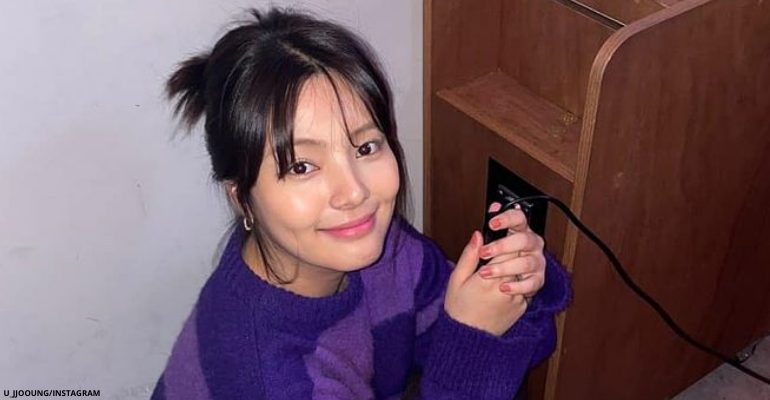 A source from her agency Sublime Artists Agency stated, “Song Yu Jung passed away on January 23.” The agency did not confirm reports about the cause of her death.

Yoo-jung debuted as a cosmetics brand model and began her acting career through MBC’s “Golden Rainbow” in 2013. She then appeared in MBC’s “Make Your Wish,” KBS2’s “School 2017,” and web drama “Dear My Name.” She starred in music videos for iKON‘s “Goodbye Road,” Standing Egg’s “Friend to Lover,” and NIve’s “How Do I.” The actress signed with Sublime Artist Agency in 2019.

In accordance with the wishes of her family, the funeral was held quietly, and the funeral procession takes place on January 25.

Song Yu Jung was a friend of ours who always gave us joy with her bright smile, and she was a wonderful actress who acted with heated passion.

Please pray for the repose of her soul so that she may rest in peace in a warm place.