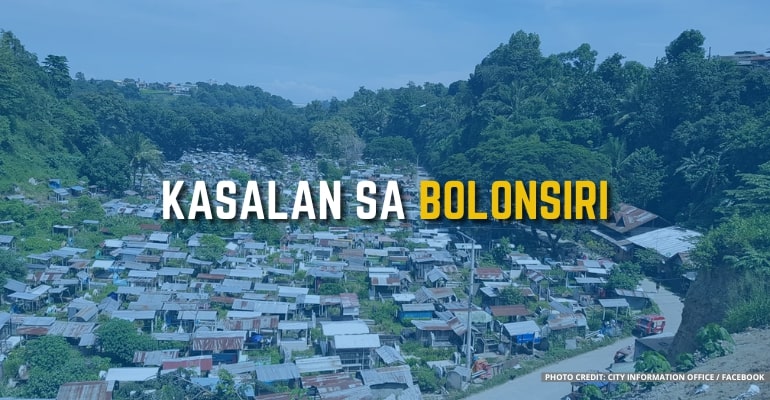 CAGAYAN DE ORO CITY, PHILIPPINES — Eight couples living together are scheduled to be married by Mayor Rolando “Klarex” Uy during the blessing and inauguration of the six viewing chapels at the City Memorial Park (formerly Bolonsiri public cemetery) on October 28, 2022.

These brides and grooms are among more than 300 former residents who have been living in the cemetery for several years. The couples have been profiled and will receive a house at the relocation site in Barangay Pagatpat.

According to City Memorial Park project focal person and Clenro (City Local Environment and Natural Resources Office) Administrative Officer Sol P. Mosqueda, it is necessary for couples to get legally married since a marriage certificate is also included in the requirement to get a house.

Meanwhile, there are also scheduled prayer services for Catholics and Christians in the chapel of the cemetery throughout the day on November 1 and 2 for those who want to offer prayers for their departed loved ones.

The City Memorial Park will hopefully become one of the most well-developed public cemeteries in the country. The park will also provide a decent burial place for the dead.

Around 43 farmers from Barangay Balubal and 42 from Barangay Tignapoloan, for a total of 85 farmers, attended the Poultry Festival sponsored by B-MEG of San Miguel Corporation. The event was recently held at the Limketkai Center, and the city assisted the event through the City Veterinary Office.

Dr. Helen Ann Tacandong of the City Veterinary Office stated that among those who attended the event were barangay biosecurity officers and agriculture students from the USTP (University of Science and Technology of Southern Philippines) Cagayan de Oro.

The event educated the participants with the knowledge needed to raise and take care of poultry, such as free-range chicken, manok pangsabong, and more.

The Poultry Festival is part of the various activities under the “Octoberfest” sponsored by the San Miguel Corporation.– WhatALife!/Zed