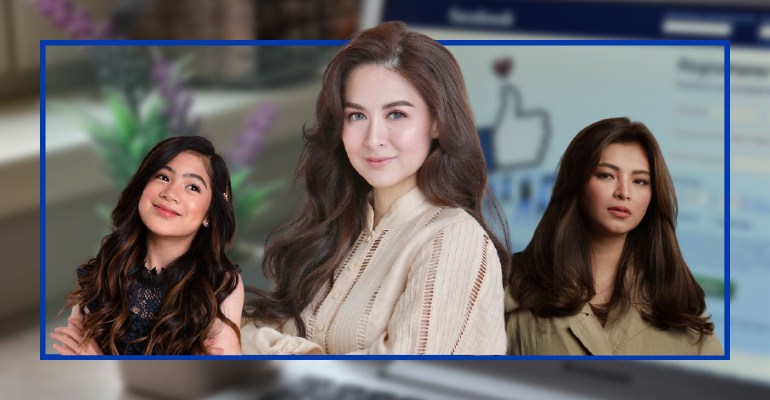 Marian Rivera-Dantes remains to have the most popular Facebook page in the Philippines, with over a million followers.

Facebook is one of the most downloaded apps in the Philippines and has amassed over 95 million Facebook users as of December 2021. Its affordability and accessibility have also become why many Filipinos use it as a primary social media platform.

Many celebrities have used the popular social media platform to reach out to their audience and grow their online presence even further.

As of December 2021, the actress remained at the top with million followers, followed by actress Angel Locsin and YouTuber Niana Guerrero’s Facebook pages.

Quick Glance: Below is the Top 10 most-followed Facebook pages in the Philippines.

Anne Curtis, with over 18.1 million followers

Who do you think is going to dominate Facebook Philippines this year? Let us know your thoughts below.

You Might Also Want To Read: BTS, Olivia Rodrigo among the nominees for 2022 iHeartRadio Music Awards