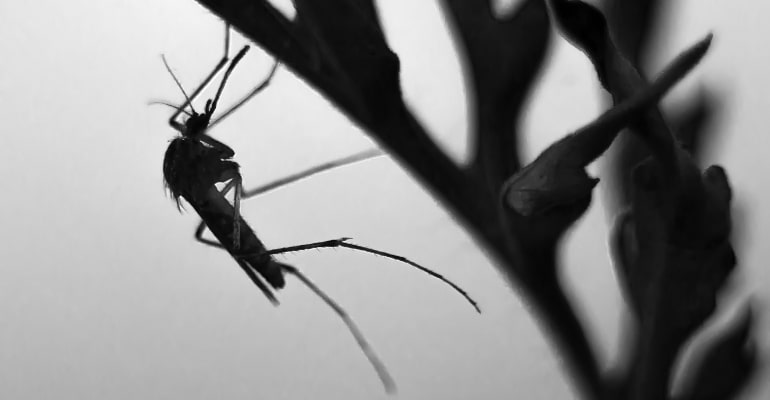 DAVAO CITY, PHILIPPINES — Barangay Panacan and Ilang in Davao are currently being monitored for the chikungunya virus, according to the Tropical Disease Prevention and Control Unit (TDPCU) of the Davao City Health Office.

In a radio interview on June 6, Pest Control Worker II Melodina Babante said that they are currently monitoring Barangay Panacan and Ilang while doing confirmatory tests for signs and symptoms.

(It’s not yet confirmed, but we have seen signs and symptoms in Panacan and Ilang, but we are confirming if it is chikungunya.)

The Aedes mosquitos have a peak biting time, which is two hours after sunrise, around 6:00 am to 8:00 am. Parents are advised to not let their children out of the house during this time without protection.

Babante also advised the residents to follow the “4S” method:

Residents may also refer to their barangay or district health centers for a free checkup and NS1 dengue detection kits.

As of the moment, there is currently no vaccine or medicine to prevent and treat a chikungunya infection. – WhatALife!