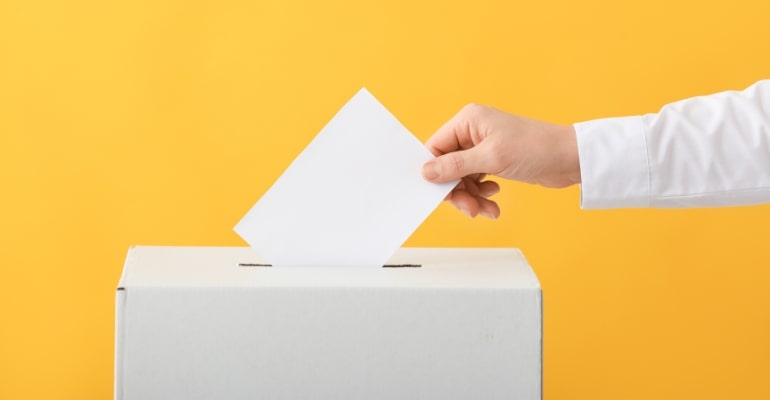 MANILA, PHILIPPINES — On Tuesday, September 13, three Senate committees submitted their recommendation to the Senate plenary session to postpone the December 2022 barangay and Sangguniang Kabataan (SK) elections for another year.

The three committees’ recommends the rescheduled elections should occur on the second Monday of December 2023.

According to Senate substitute bill number 1306, individuals who will be elected in December 2023 will take office on January 1, 2024. As a result, the current barangay and SK officials will continue to serve in their current capacities through December 31, 2023.

It would also push back the next barangay and SK elections to the second Monday in May 2026. The subsequent elections would take place every three years.

According to Dalipe, Speaker Martin Romualdez favors the proposal as it would provide the government enough time to make necessary adjustments to the honoraria paid to poll workers. It also enables the Commission on Elections, local government units, and the Commission on Clean and Orderly Elections to prepare for clean and orderly barangay elections.

“We must pass this law ASAP because time is of the essence. Barangay and the SK elections are just a few months away, so we hope we can approve this in the House on or before October 1,” Dalipe said.

“Hopefully, the Senate will do the same so we can have an approved measure in time for the President’s signature before the election period,” he added.

The three committees requested the Commission on Audit (COA) to report to Congress on how much the Commission on Elections (Comelec) has already spent on the scheduled barangay and SK elections on December 5, 2022.

The last barangay and SK elections were held on May 14, 2018. –WhatALife!/Brix