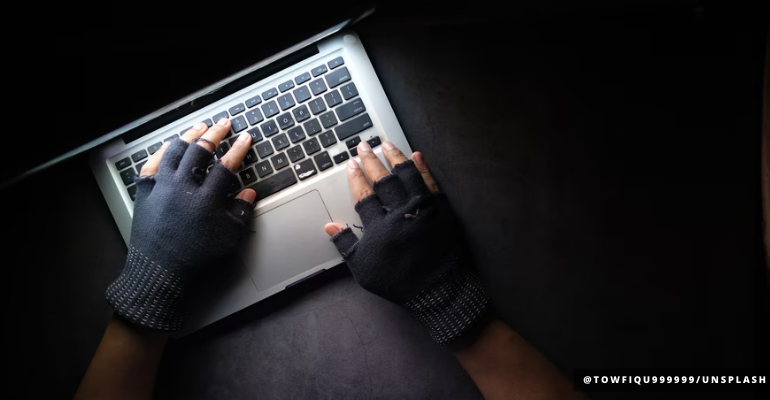 S&R Membership Shopping said on Wednesday contact details of its members “may have been compromised” by unauthorized third-party access.

In a statement, the company disclosed that while the breach may have obtained some contact information, all of its members’ credit card and other financial details are “safe and secured” as these are encrypted.

S&R added that they take immediate response, treating the attack “very seriously,” and report it to the National Privacy Commission (NPC).

An NPC representative confirmed that S&R submitted to the commission a breach report on November 15 and that they are currently evaluating the incident.

NPC is currently investigating this incident, along with the recent surge of spam text in the country, which the agency believed to be instigated by the global crime syndicate.

With this, the NPC has summoned banks, telcos, and giant e-commerce companies to present their measures to fight against smishing or phishing via mobile text messaging.

If you recently received a message from an unknown number with a link, please do not click as they might have been compromised by malware.