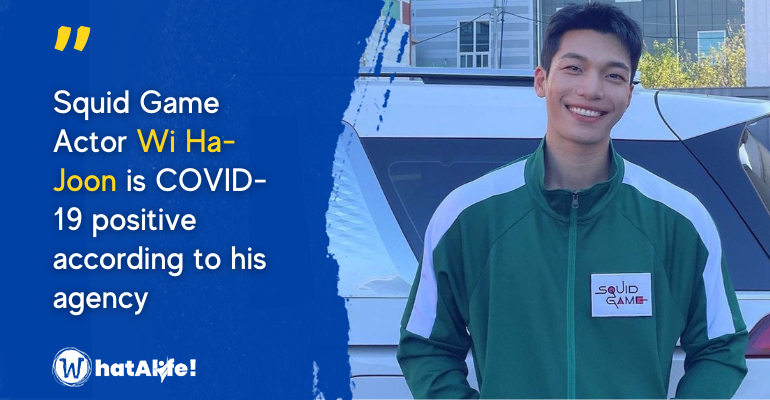 According to a Naver article, MS Team Entertainment (his agency) said that Wi Ha-Joon had his COVID-19 test on March 2, 2022. The South Korean actor had the result on March 3, 2022, right after the day of getting test samples.

The actor’s agency also said that Wi Ha-Joon is now undergoing self-isolation after getting a positive test result and is hoping to recover soon.

Wi Ha-Joon will be part of the cast of the upcoming K-drama. Unfortunately, due to the actor’s condition and recovery in isolation, the actor halted his activities and filming schedules for the K Project.

Ha-Joon starred in action, drama, and horror Korean films ‘Shark: The Beginning and Midnight’ and ‘Gonjiam: Haunted Asylum.’ He was also in a romance television series ‘Something in the Rain’ as Yoon Seung-ho.

He will also be appearing in an upcoming Korean television series scheduled to release this year.

The thrilling storyline of the series is about three sisters in-fight with an influential family in the country of South Korea. – WhatALife!