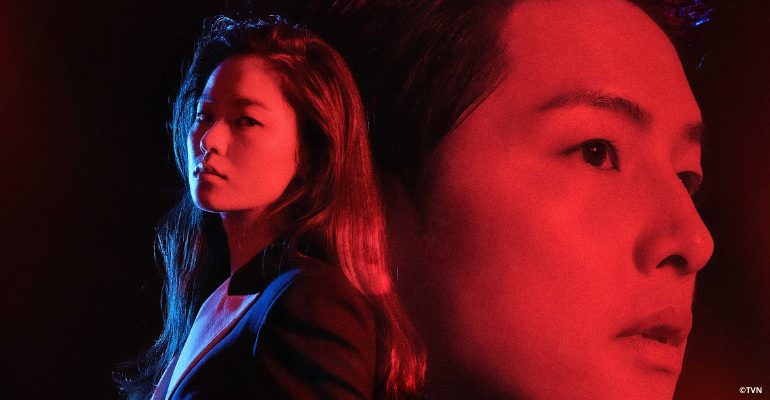 Two episodes into his latest K-drama “Vincenzo,” which aired last February 20 on Netflix, and we get to see why Song Joong Ki is one of the best-dressed leading men in the industry today.

As an overview, “Vincenzo” is about a mafia-consigliere named Vincenzo Cassano (Song Joong Ki) who was adopted at a young age and grew up in Italy. Upon his return to Korea, he gets involved with a lawyer named Hong Cha-young (Jeon Yeo-been) who will do anything just to win a case.

Because Vincenzo is from Italy, he has a strong penchant for designer clothes, and it just shows in his outfits. In the second episode of “Vincenzo,” we see Song Joong Ki in bed or at home working while wearing luxurious silk pajamas.

What fans are unaware of is that these pajamas are nothing of the ordinary sort. They cost at least Php 23,000 per set!

The pajamas that Song Joong Ki wore in the series are from a Korean brand named “Happiestness” that sells premium loungewear robes, pajamas, and accessories. Their products use 100% pure mulberry silk, which is considered as the highest quality of silk that you can find today. Entirely fitting for a man such as Vincenzo, right?

Below are the pajama pieces (and their estimated value) that he wore in the drama:

If you haven’t seen Song Joong Ki’s most recent drama yet, then we strongly recommend that you start doing so. New “Vincenzo” episodes will stream on Netflix every Saturday and Sunday at 10 PM.