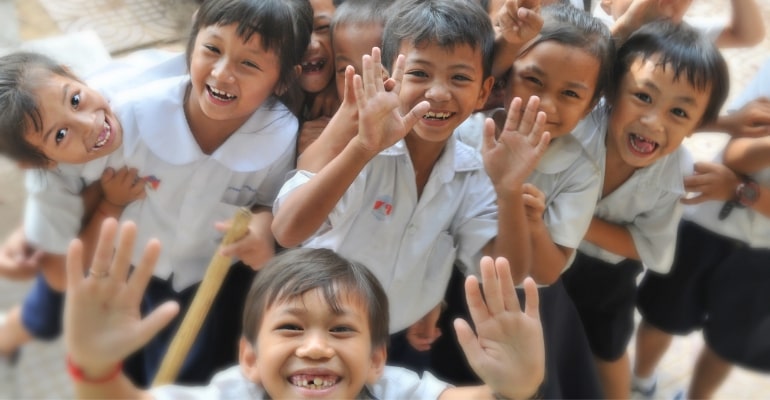 CAGAYAN DE ORO CITY, PHILIPPINES — As limited face-to-face classes started on August 22, Monday, a high-ranking official of the Cagayan de Oro City Schools Division said one of the challenges faced by some of the schools in the city was the shortage of classrooms for students.

In an interview on Monday, August 22, City Schools Division Assistant Superintendent Lorebina Carasco said that some schools had experienced a classroom shortage, especially in the central schools where many students are enrolled.

As of August 22, 4:45 pm, of this year, DepEd-10 has recorded 128,893 students enrolled in public schools from kindergarten to senior high in CDO. Public schools are still accepting late enrollees, so Carasco said they expect the number to still rise for the school year.

DepEd divided each class into two groups of about 30 to 40 students. Half of the students were allowed to attend the first day of class, while the other half would be in class the next day. The present setup is an alternating schedule. Under the “blended learning setup,” when one group of students is in school, the other half would be doing modules at home.

In addition, to ensure that the start of limited face-to-face classes would not become a super-spreader of the virus, they have also directed the teachers and school heads to instill the importance of minimum public health standards in the students. –WhatALife!/Zed