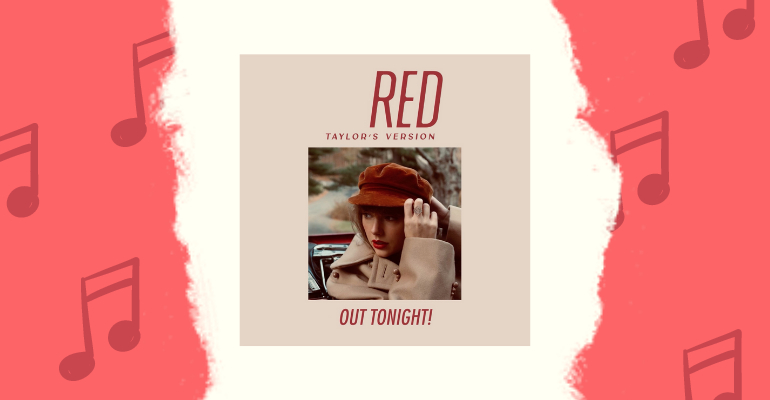 Last June 18, 2021, the artist announced that her album from 2012, Red, would be the next album to be re-recorded in her Taylor’s Version series. The series started when Ithaca Holdings, the media company owned by Scooter Braun, acquired the original recordings of her albums after purchasing Big Machine Label Group for reportedly $300 million in June 2019.

On October 1, Taylor announced on Twitter that she would be releasing her version of Red a week earlier.

The album will also feature 30 songs, with one song being ten minutes long — “All Too Well” which was reportedly about Jake Gyllenhaal. Taylor also released the trailer of the short film “All Too Well,” which stars Sadie Sink and Dylan O’Brien.

While Taylor has announced that she would be re-recording the album, the singer has kept it a mystery to her fans on what songs would be included or added on the re-recorded version.

The singer then tweeted on November 12, “This is the last day of life before #RedTaylorsVersion.”

Fearless (Taylor’s Edition) which was released last April 2021 also featured 26 tracks, twice the number of the original tracks from the 2008 album.

Swifties, are you going to listen to all 30 tracks in order, or will you skip to the unreleased songs? Let us know in the comments below!