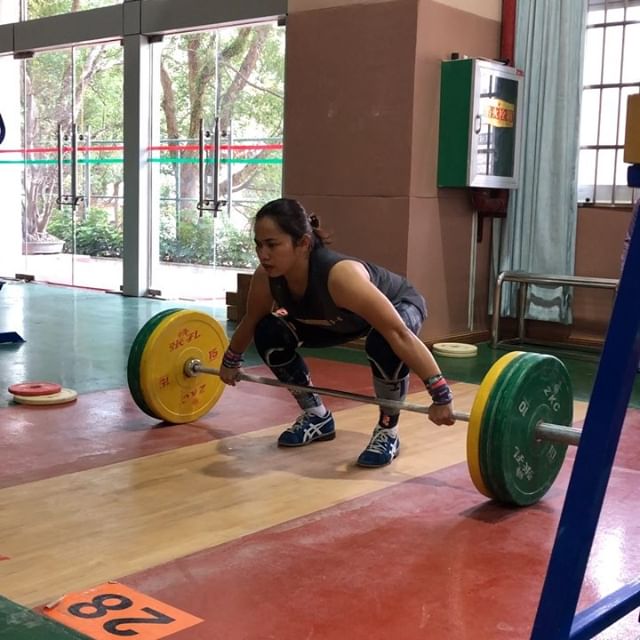 According to Ramirez, the 28-year-old weightlifter has one of the highest paid allowances in the national team. PSC has extended its support, including her foreign training in Hainan and Guangxi, China—that costs a whopping Php 4.5 million; shoulders Diaz’s foreign coach, Kaiwen Gao, salary and food allowance; constructed a new weightlifting gym located in Rizal Memorial Sports Complex for Diaz; approved the weightlifting national sport associations (NSA) request for funding in competitions.

In addition, the PSC chairman mentioned the support Diaz receives not only from the PSC and the Philippine Air Force but also from private sponsors such as the MVP Sports Foundation and Alcantara and Sons.

Amidst the issue, the PSC remains its respect and believe in Diaz capabilities. “Despite what it seems, we at the PSC choose to see her for what she is, a champion we will support her dream to achieve more.”

Ramirez concluded his statement by asking Diaz to pay them a visit to personally discuss and clarify the matter.

Currently, the 28-year-old weightlifter is preparing on her quest for gold in the 2020 Tokyo Olympics.