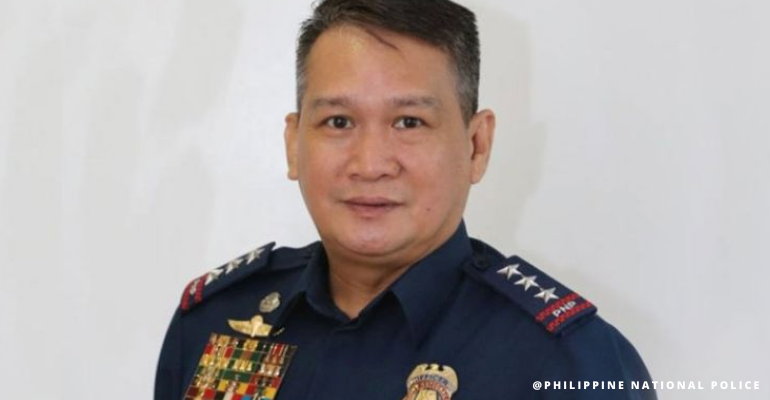 While a drug test is not part of the requirements for candidates, the PNP believes that it will set as an example.

PNP Chief Police Gen. Dionardo Carlos also said in a statement last Saturday that the PNP “acknowledges that no law mandates the candidate to undergo a drug test.”

The statement was also released after President Rodrigo Duterte alluded that one presidential candidate is a cocaine user.He even further stated that the candidate has eluded authorities because it was being done on a private plane or yacht.

However, Carlos said that the PNP is still gathering information and will not arrest simply based on public disclosure.

Meanwhile, Senator Panfilo Lacson and Senator Vicente Sotto III have taken a drug test last Monday at the PDA headquarters and showed negative results. Senator Ferdinand Marcos also claimed that he took a test from a private hospital and submitted a copy of his results, which showed negative, to PDEA.