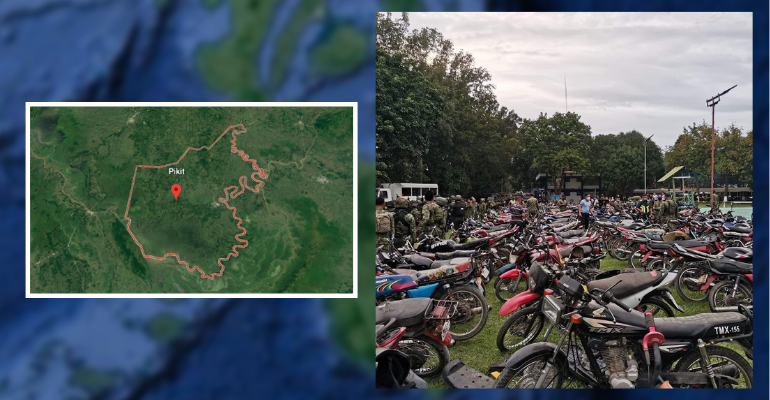 PNP 12 Regional Director Brigadier General Alexander Tagum said they were only to serve a search warrant to the group involved in carnapping, robbery hold-up, and alleged financier of the Bangsamoro Islamic Freedom Fighters (BIFF) when it escalated into a gunfight, Bombo Radyo Philippines reported.

Accompanied by the military, the local authorities overpowered the syndicate, with five armed men killed and four police forces injured.

Aside from the stolen motorcycles, the local authorities also recovered tons of different types of firearms, explosives, and ammunition.

Both the PNP and military heightened their alert status following the operation for possible revenge.