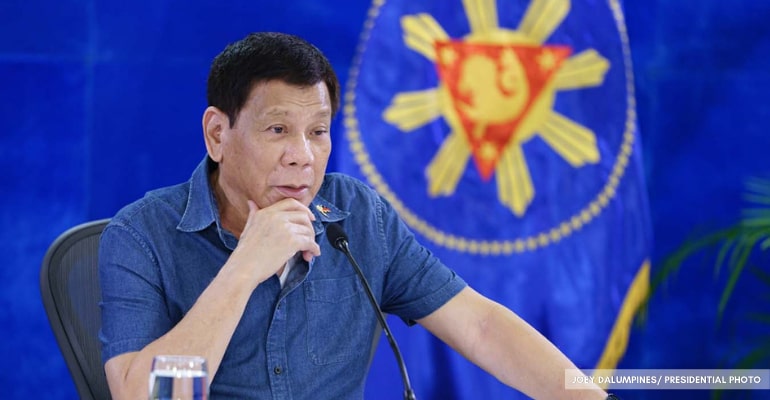 MANILA, PHILIPPINES — The Philippines is now the “Republic of Marites,” according to President Rodrigo Duterte.

During a meeting with his Cabinet colleagues on Wednesday night, the President had joked about the country gradually turning into a “marites” country.

In the Philippines, Marites is a popular term that refers to gossipers.

(I have a lot of gossips to tell you about. Everything. This is a republic of Martes now.)

(Everyone has gossip, men and women. It used to be just the women. Women are fighting, particularly those who go by the name Marites.)

Some Cabinet members were seen laughing throughout the session.

This is Duterte’s first official public appearance since the May 9 elections. – WhatALife!

Also read: Marcos: Sara Duterte will be the education secretary