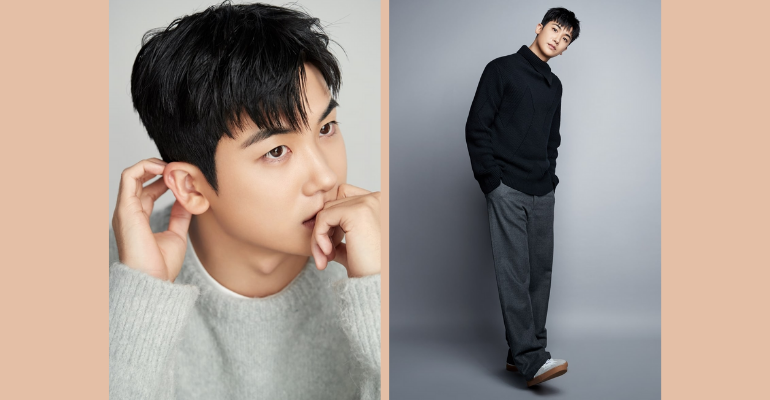 Oppa Park Hyung Sik is back!

According to a report by Soompi, the singer-turned-actor, who enlisted on June 10, 2019, was officially discharged from his mandatory military service on Monday, January 4.

Hyung Sik is already receiving various offers for films and dramas, and he is currently working on selecting his next project.

In preparation for his return, his agency also released new profile pictures.

The 29-year-old actor, who is a member of the K-pop group ZE:A, has starred in several hit K-dramas like “Strong Girl Bong Soon,” “Heirs,” and “High Society.”