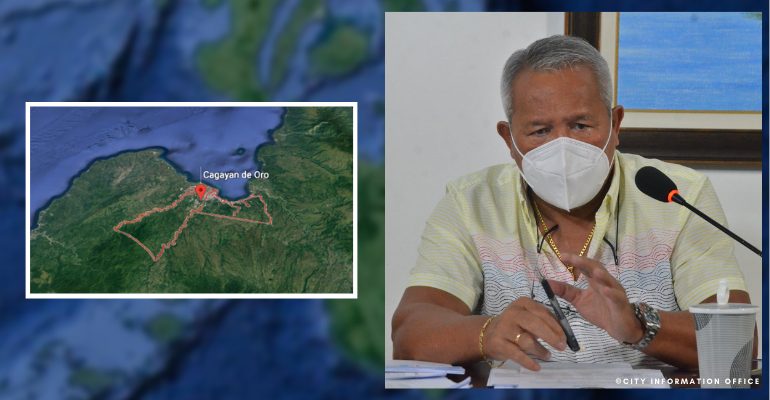 The mayor branded the report as a “total fabrication, senseless and cruel” even as he said that this is a handiwork of people who want to pin him down by maliciously sowing black propaganda and fake news.