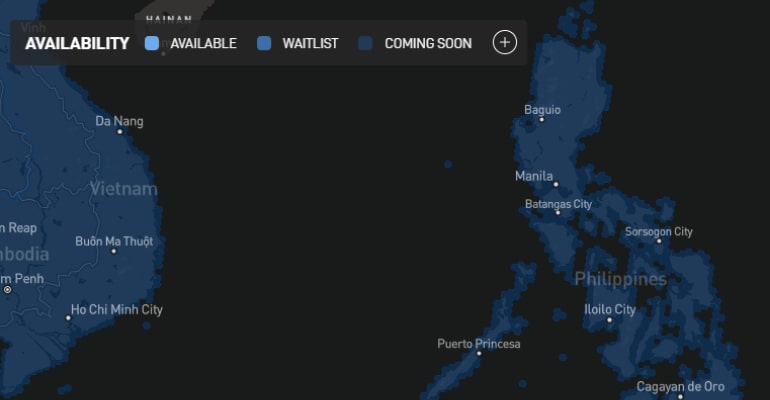 JUST IN: Elon Musk’s SpaceX entering the Philippines as Philippine regulator NTC allowed its registration as a value added service. | via @reyaika pic.twitter.com/kTXcBj6f46

The Philippines is set to become the first country in Southeast Asia to enjoy the services provided by Starlink, as per the official announcement of DTI earlier this year.

DTI Secretary Ramon Lopez has also committed to helping finalize the entry of SpaceX into the country within the remaining months of the Duterte administration.

Lopez said that the goal was for Starlink to begin operations in the Philippines on June 30, the end of Duterte’s term.

“The NTC is steadfast in helping ensure that roll-out of Starlink’s internet access services will be done expeditiously and professionally,” said NTC commissioner Gamaliel Cordoba.

The swift approval of the VAS license was also commended by SpaceX.

“We would like to thank the NTC for issuing Starlink’s VAS license 30 minutes after we submitted our application with complete requirements,” SpaceX counsel Atty. Bien Marquez of Quisumbing Torres said.

“This shows the government’s seriousness in addressing the connectivity needs of our countrymen in unserved and underserved areas. This will also prepare us in the event of natural disasters and calamities,” he added.

Additionally, Starlink is seen as a solution to providing internet access in rural areas in the country.

The entry of SpaceX into the country was possible due to the recently signed Public Service Act (PSA), which enabled foreign investors to operate 100 percent of businesses in select sectors such as telcos. – WhatALife!

Also read: Starlink will be available in the Philippines starting Fourth Quarter of 2022