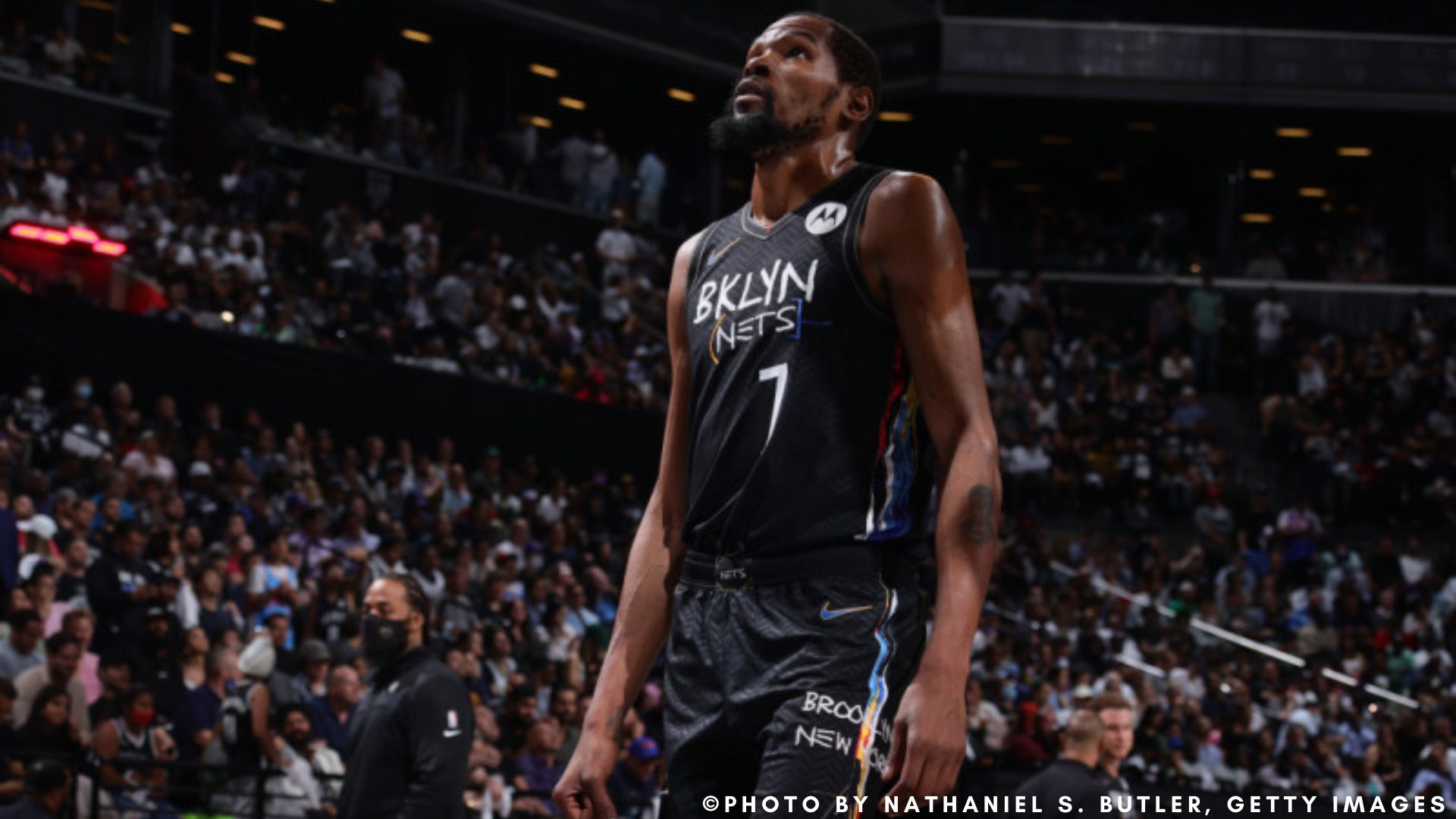 The Brooklyn Nets end the Milwaukee Bucks streak, beating them 114-108 in Game 5 of Nets vs Bucks on Wednesday, June 16 (PHT).

The Brooklyn team now leads 3-2 and could end the Bucks’ run if they keep this up by Game 6.

This win could not have been possible without Kevin Durant. The two-time NBA Finals MVP made history during this Nets vs Bucks game by scoring 49 points, 17 rebounds, and ten assists. He’s the first player to do so in a playoff game. This performance has cemented him as one of the best basketball players in recent NBA history.

With Kyrie Irving out, James Harden only scoring 5 points, and the team being down 17 points in the second half, the Nets needed a top-quality play to catch up. Durant promptly delivered. He played all 48 minutes, the first player to do so since LeBron James did in 2018, and shot 16 for 23 from the field.

The Bucks had a good momentum after winning the last two games in Milwaukee, with Irving spraining his ankle by Game 4 but couldn’t hold on to it during this last Nets vs Bucks match.

Antetokounmpo scored 34 points, 12 rebounds, and four assists for the bucks. Bucks forward Khris Middleton added 25 points, four rebounds, and five assists. The team’s offense started strong but then slowed down by the end. They only scored 21 points in the fourth quarter as Durant started to heat up by the third quarter. Game 6 must be a win for them lest they be totally wiped out from the playoffs.