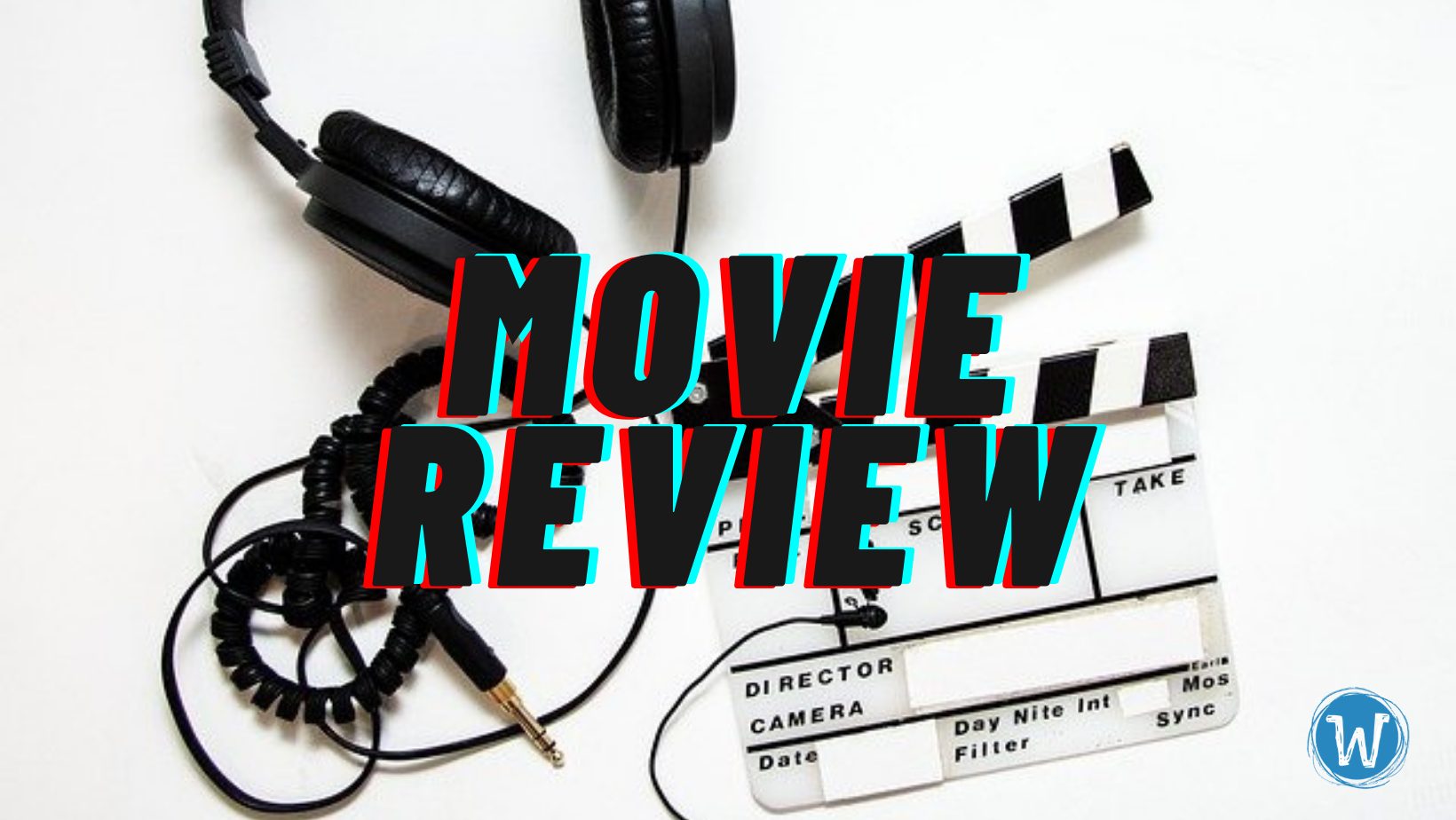 Is there still time to enjoy the last-minute valentine’s atmosphere? Because we’d like to cover one of the most talked-about romance films in February before leaving the romantic month behind.

‘To All the Boys Always and Forever,’ as Variety.com describes it, “unnecessary but not unappreciated.”

‘Always and Forever’ is the third installment of the ‘To All the Boys’ franchise – Netflix’s adaptation of Jenny Han’s New York bestseller of the same name. The trilogy began back in 2018 with “To All The Boys I’ve Loved Before” followed by “P.S I Still Love You” in 2020. The two movies starred our main character Lara Jean (Lana Condor), choosing the ‘right one.’ And now that we’ve come to the final chapter of her love story with Peter (Noah Centineo), it’s obvious who that ‘right one’ is.

Although it continues to be a teen-angst rom-com romance, the final movie actually addresses more mature issues for the couple. Things like college, long-distance relationships, not regretting your decisions, and overall gently maturing physically and emotionally. Don’t worry. There’s only relative drama in the movie. But of course, that’s not how it is for our dear Lara Jean, who stresses about getting into the same college (Stanford) as her love Peter. Oh, by the way, spoiler alert (!), she doesn’t get accepted to Stanford – basically, the main source of angst in the story.

Our story begins with Lara Jean exploring her spring break with her family (plus their neighbor slash Dad’s girlfriend Trina) in South Korea. One of the most notable and bittersweet scenes there was visiting the Korea Lock Tower. It’s where they looked for their mother and father’s lock using a sweet photo of their mom standing where she put the lock. The family then connected their own lock to the previous one, hoping to come back there one day. It’s a scene that, without a doubt, established the strong familial bond Lara Jean has over the whole duration of the movie.

After many feel-good scenes, Lara Jean has to face the result of her not getting into the same college as Peter. Typical Lara Jean, however, accidentally led Peter to believe that she got accepted to Stanford. This isn’t really new since their relationship that started with a few mishaps is bound to continue having them from the get-go. It’s time to think of Plan B’s, like maybe transferring to Stanford for her sophomore year. But, as her sister Margot (Janel Parrish) encourages Lara Jean to choose what she wants to do, our protagonist came to consider NYU as an option.

The issue with our pair, though, is that their relationship is not “built” for long-distance, as carefully pointed out by little sister Katie (Anna Cathcart). It’s an issue that most couples in the real world worry about, making it an incredibly realistic concern despite being a film with an Instagram aesthetic.

From there, everything becomes tangled and overstuffed. Tangled with more issues and overstuffed with side stories which made the whole movie seem so long despite being only an hour and 40 minutes. Here, we get a deeper look into Peter’s own family issues, some Covey clan drama, revisiting Peter’s ex-girlfriend (Emilija Baranac), the love life of Lara Jean’s BFF Chris (Madeleine Arthur), the engagement and wedding of their Dad to Tina, and the sassy Kitty having a Korean boyfriend.

This overstuff nature, however, gives us more time to bond over our favorite franchise before it ends. It serves as a way to show audiences reconciliations, new beginnings, and budding romances. So, no matter how overstuffed it feels, it’s still a great way to end our favorite teen rom-com.

Our pair aims to overcome whatever obstacle life throws at them. So, of course, they will overcome this issue too. Lara Jean’s father, Dr. Covey (John Corbett), advised her that “You can’t save a relationship by not growing.” And that is exactly what Lara Jean and Peter are going through in this final chapter – growing.

Screenwriter Katie Lovejoy has outdone herself in creating a whole story from an average issue of a couple going to separate colleges, 3,000 miles apart. While she made our Lara Jean a bit “control freakish” in making her relationship exactly like a rom-com movie that they like watching every night on the Coveys’ couch, she still stressed how it’s important to face and overcome challenges. After all, meeting your soulmate is not the end of the story. It is being with your soulmate despite conflicts and supporting each other to overcome them.

Of course, it’s only right to commend Director Michael Fimognari in making this final movie as iconic as the first and second. He’s the mastermind behind iconic scenes in this third installment, such as the lighting of sky lanterns in the park or returning Peter’s locket at the aquarium. Paired with more iconic scenes from the first movie, like Peter’s love letters for Lara Jean (that started out as a way to get back at Gen but ended up being sweet in the end), this franchise keeps raising the bar high for teens imagining unordinary love stories.

Overall, it was a roller coaster experience. But compared with the first and second movie, it’s a less anxious roller coaster ride. While we are sad seeing the trilogy end, we can always rewatch it from Netflix, our favorite streaming platform. If you want more of Lara Jean and Peter’s story, why not go the extra mile and read it from the source itself? I always find it more thrilling reading the books after seeing the movie. It’s like adding scenes to the movie, making it longer and better.

Haven’t had the chance to watch the third installment yet? Well, sorry for the spoilers! One could only hope that you’ll open your heart for more romance before February ends and enjoy the final chapter of our favorite pair’s story.

Source: ‘To All the Boys: Always and Forever’ Review – Variety